Croatians had plenty to cheer about at the Water Polo Arena
“It was a tough game. Physically, very tough. I don’t know. I never feel so tired like now, but it’s nothing because we are in the final. We played great defense again, and we were aggressive.” –Niksa Dobud
“It’s much, much easier to be in the Croatian goal when your teammates play absolutely fantastic defense, that’s the key of our success.” –Josip Pavić

Croatia was shut down by Thierry Omeyer, yet again
“Handball games are always loud like this. There was no pressure. You should play in my country, then you will see pressure. They throw bricks at you. We need to find some energy and bring home a bronze medal” –Ivano Balić on the atmosphere
“Every time we play France, Omeyer makes 20 saves. He always has the best day when they play us.” –Manuel Štrlek 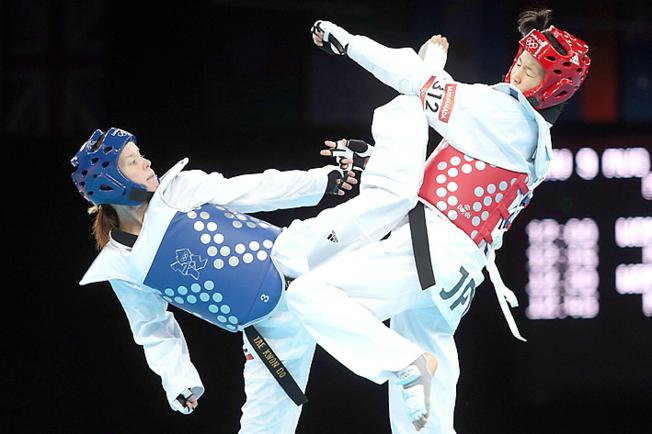 “It wasn’t my day. I won’t blame the judges, I wasn’t at my best and the fault is mine only. –Ana Zaninović