“It is impossible to be disappointed with the silver medal. Since we were young and we began rowing, we have dreamed about being a part of the Olympic dream. And we now are!” When asked what else we can expect of them after the world’s gold, winning the World Cup and Olympic silver, he replied: “Olympic gold!” –David Šain 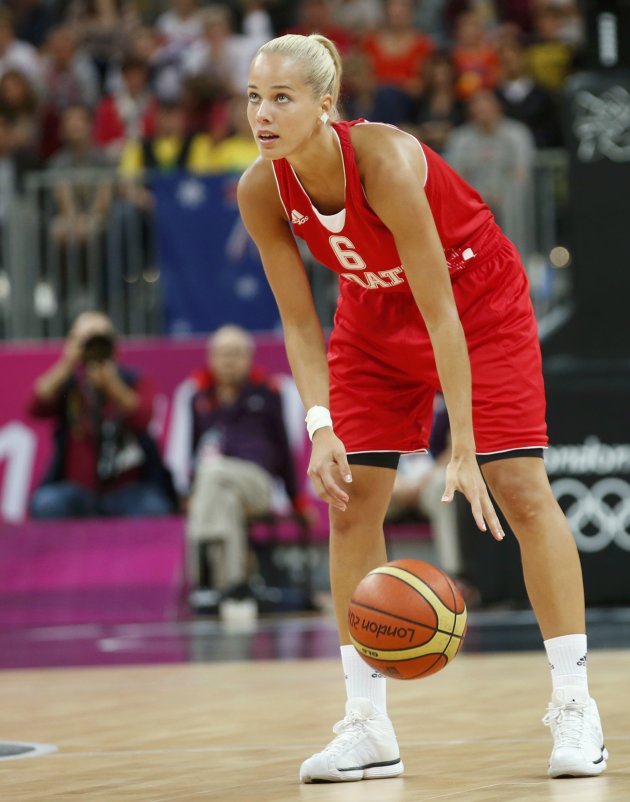 Sandra Perkovic congratulated after her first and only throw

Bojan Durković looks towards the targets 164 feet away