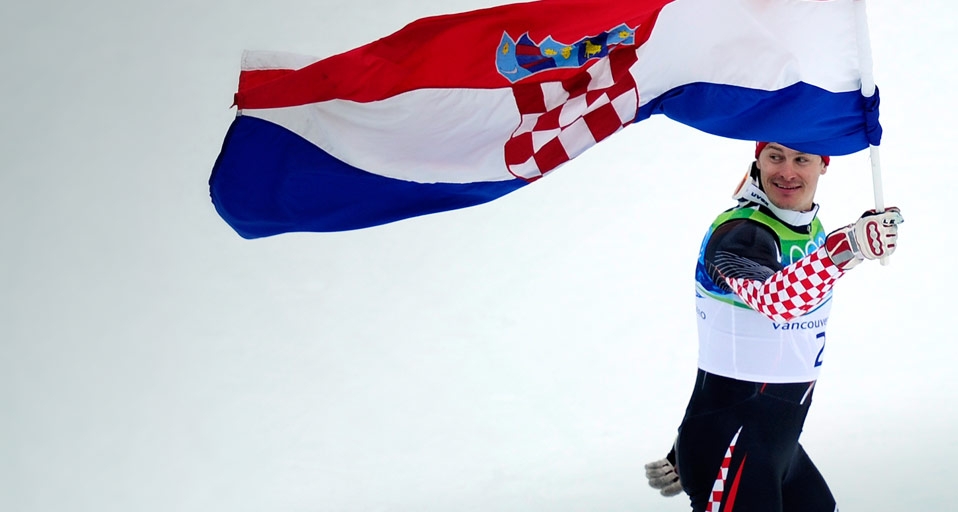 After a week of news surrounding Sochi’s inability to finish preparing for the Olympics (Pictures Here), the organizers will hope the focus shifts to the opening ceremonies, will be held on Friday, and the competition, which starts Saturday. There will be just 13 Croatian athletes in three sports competing in Russia, down from 22 in six sports in 2006 and 14 athletes (four sports) in 2010.  Croatia’s bronze medalist biathlete from 2010, Jakov Fak, will be competing for Slovenia, as he has done since the Vancouver Games. The last time Croatia came home medal-less was in 1998, when there was just six athletes. 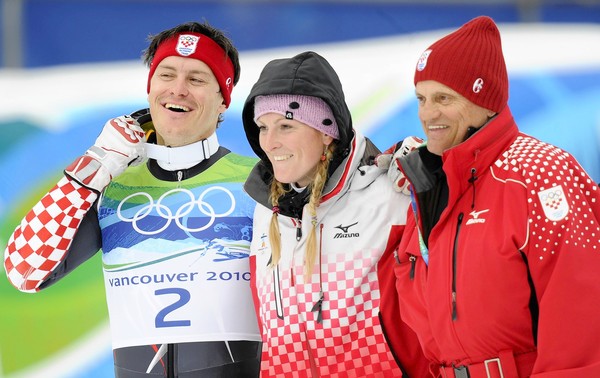 Barring a major upset, Croatia’s medal hopes will be on the shoulders of one man, three time medal winner and flag-bearer Ivica Kostelić. At 34, this may be Kostelić’s last chance to increase his medal count and shoot for his firs gold medal. He will be competing in four of five skiing disciplines (no downhill), with realistic medal chances in the Slalom and his favorite event, the Super Combined, where he won silver medals in 2010 and 2006. Kostelić’s performances have begun to slip as he moved past his prime in the past couple years, and he has given himself very reachable goals, saying, “I would be happy with ending up among the top ten in some discipline, but I also dream of a medal”. 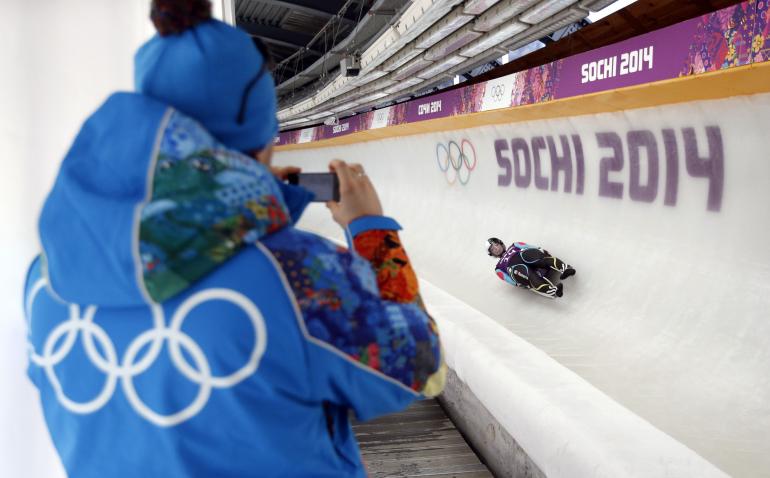 Seven of Croatia’s ten other athletes will also be competing in alpine. Natko Zrnčić-Dim will ski in all alpine events except the giant slalom. After finishing 3rd in the Super Combined at a World Cup race last month, he has can be expected to contend for a top 10 finish, and has a very outside chance at the podium. Dalibor Šamšal (slalom) will be making his third Olympic appearance, and will hope this one turns out better than the last two, where he DNF’ed in all three of his events. Joining him in the slalom is 20 year old Matej Vidović, making his first Olympic appearance. Sebastian Brigović and Filip Zubčić will represent Croatia in the men’s giant slalom. Edi Dadić will compete in four cross-country ski events. The 20 year old’s best finish in a World Championships in 72nd, in the 15km skiathlon.

On the women’s side, Andrea Komšić and Sofija Novošelić will both compete in the slalom and giant slalom. Komsic, 17, finished the slalom in the top 50 at the 2013 World Championships, and is one of Croatia’s best hopes at a future medal. Vedrana Malec will be in four cross-country ski races, and a top 50 finish in any would be a good result for her. Lastly, Croatia have their first Olympics snowboarder in Morena Makar, who is competing in the halfpipe. Makar finished 21st at last year’s World Championships.