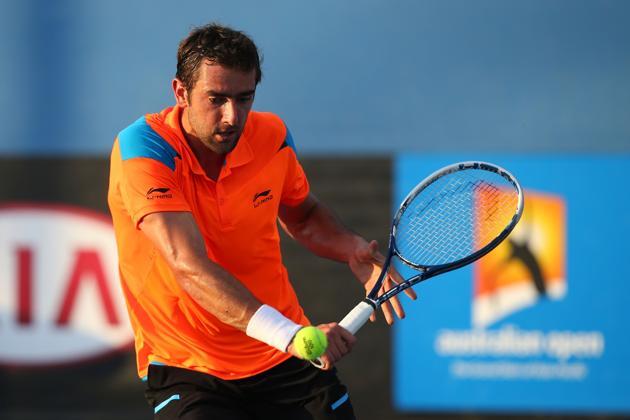 🇭🇷 Gabriel Vidović (17) with yet another brilliant goal for Bayern München II against the league leaders to put them 1-0 up before HT.