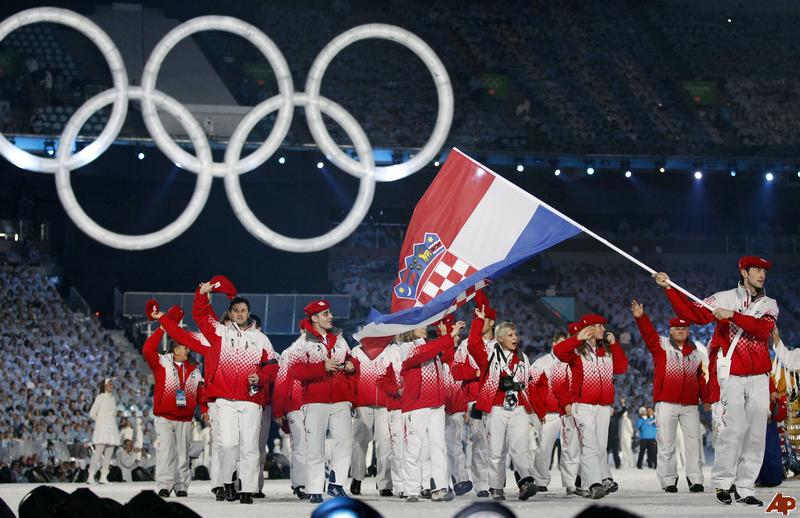 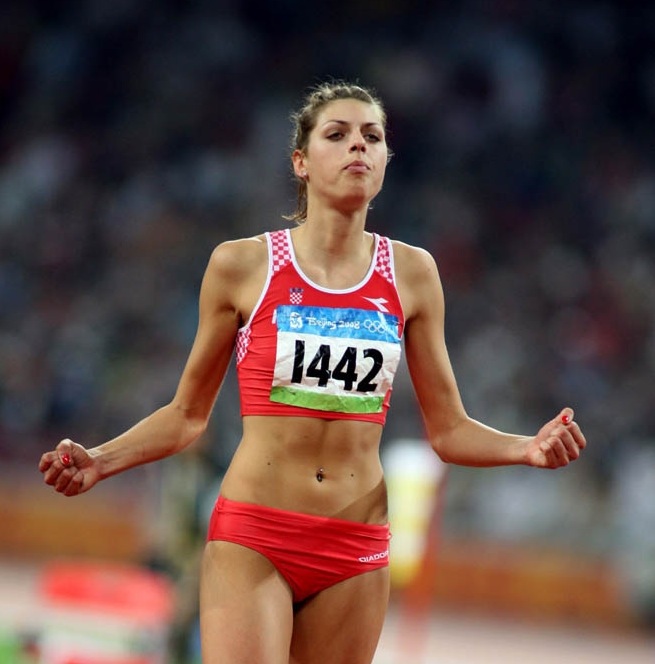 Perković at the 2012 European championships

Interview with The Croatian Young Guns 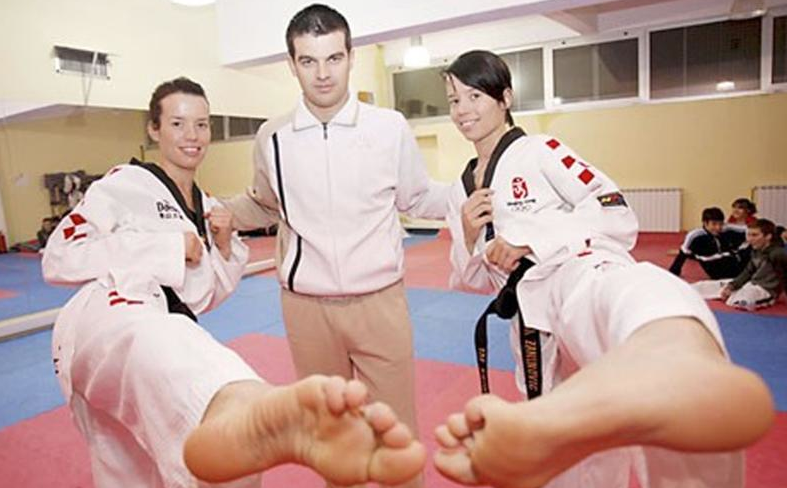 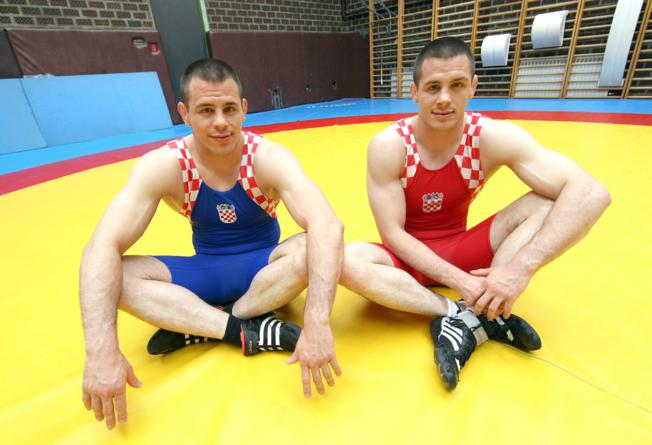 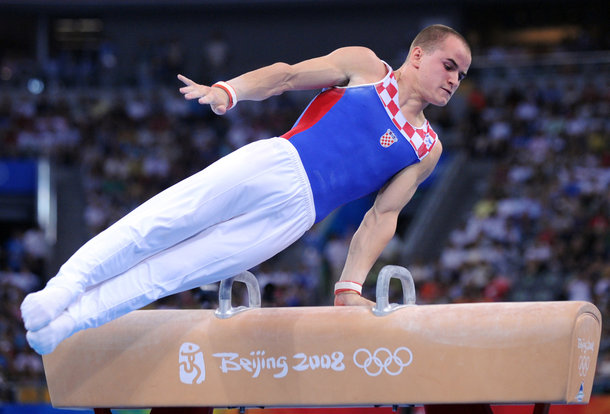 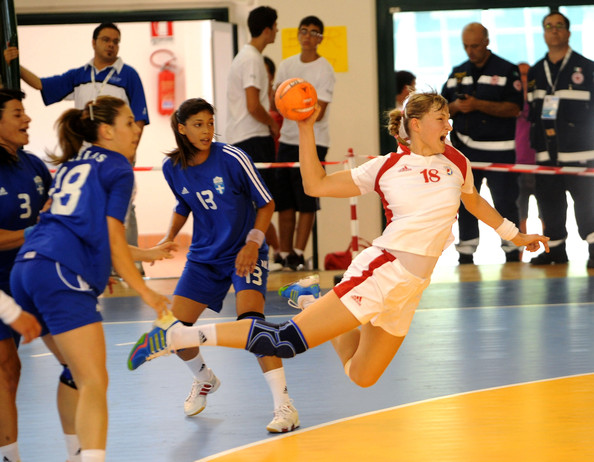 Tonči Stipanović: Stipanović will compete in the Men’s Radial. He placed second in the World Championships that took place this May and is currently ranked fifth in the event. He begins July 30th at 7:00 (EST)

Igor Marenić and Šime Fantela: These two sail together in the Men’s 470 competitions. They placed ninth in Beijing and have had great success the past four years, winning the 2009 World Championships and finishing third in 2010, 2011 and 2012. They go into London with serious medal aspirations and will sail their first race August 2nd at 7:00 (EST)

Ivan Gaspić: Gaspić will compete in the Finn competition. He placed fourth at this year’s World Championships and is ranked third worldwide. He begins July 29th at 7:00 (EST)

Tina Mihelić: Mihelić will compete in the Laser Radial, where she is ranked 10th in the world. She placed sixth at the 2010 World Championships and 20th last year.  Her competition begins July 30th at 7:05 (EST). 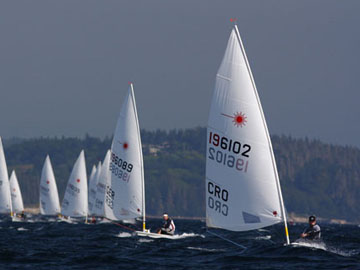 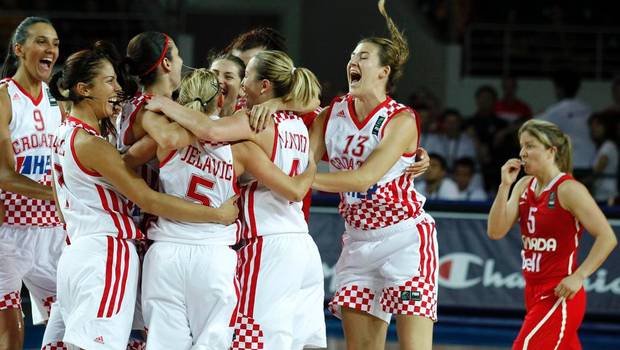 These athletes are unlikely to finish in the top 8 of their events: