Croatia pulled away from the start in their opening game at the 2014 FIBA World Cup in Spain, and it looked like it would be a routine win to start off the tournament. The game would turn out to be a thriller. Croatia led 23-9 after one quarter, but the Philippines fought back for the rest of the game and looked the better team in the final three quarters. Led by naturalized citizen Andray Blatche, who scored 28 points, the Philippines played some good basketball as Croatia struggled but ultimately had enough to take a crucial win in their tough Group B.

With the team down three with two minutes to go in the fourth quarter, Krunoslav Simon nailed a three to tie it and quiet the crowd. The teams traded baskets in the next minute and both missed good opportunities to win in the final thirty seconds, with Simon missing a contested layup. In overtime, the sides traded baskets once again, until the final minute, where star man Bojan Bogdanovic knocked down four free throws to push Croatia into the lead. Damjan Rudez hit a pair of free throws in the last ten seconds to seal the win for Croatia. 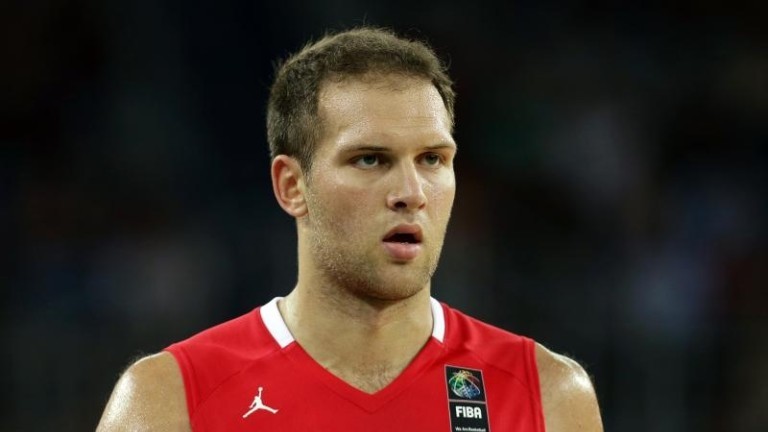 It was hard to pick an outstanding performer from the Croatian side, as four players played well. Bojan Bogdanovic led all scorers, picking up 26 points from 18 shots, but he also turned the ball over six times. Ante Tomic had a very efficient game, scoring eight points from four shots, picking up eleven rebounds, and adding four assists. 20 year old Dario Saric put up ten points, nine rebounds, and five assists before he fouled out in the overtime period. Lastly, Kruno Simon had 12 points off of seven shots, seven rebounds, and three assists.

Croatia will go against #3 in the world Argentina tomorrow in a game where they will be certain underdogs against the 4th placed team at the London 2012 Olympics. Manu Ginobili is not playing at the World Cup, which will give Croatia hope of coming out on top.