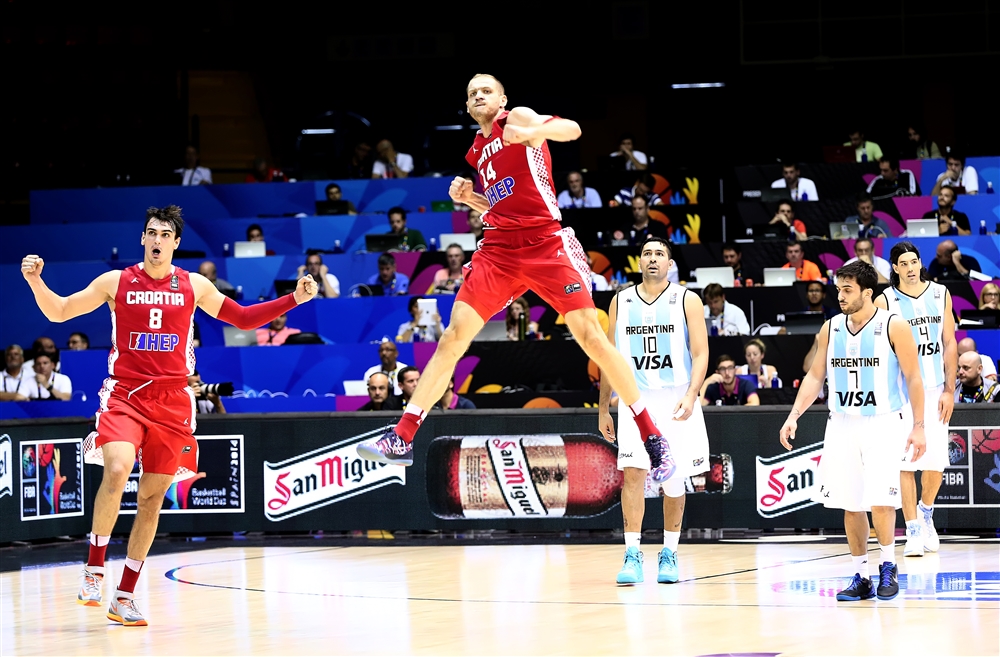 After struggling to win against one of the worst teams in the tournament on Saturday, Croatia turned it all around a day later, beating one of the pre-tournament favorites Argentina 90-85. Croatia shot 56% from the field, allowing them to overcome Luis Scola’s 28 point performance for Argentina.

Croatia got off to a hot start for the second game in a row, surging out to a 12-2 lead after just three minutes. With Krunoslav Simon and Bojan Bogdanovic hitting from downtown and Ante Tomic setting some solid screens, Croatia shot over 60% in the first quarter and led 28-20 after one. Argentina’s quality started to show in the second quarter, as Croatia’s lead disappeared in less than three minutes. They managed to claw back ahead before the half, and went in up 48-46. Both sides held their ground through most of the third quarter before Croatia pulled away towards the end, taking a 75-63 lead. Argentina put up a fight in the fourth, but some clutch shots down the stretch from Roko Ukic and Luka Zoric were enough to see them come out on top.

Kruno Simon led the team with 18 points, and Dario Saric and Bojan Bogdanovic both added 16 points, with Saric picking up 9 rebounds and Bogdanovic grabbing eight. After turning the ball over more than 20 times against the Philippines, Croatia had just nine against Argentina. 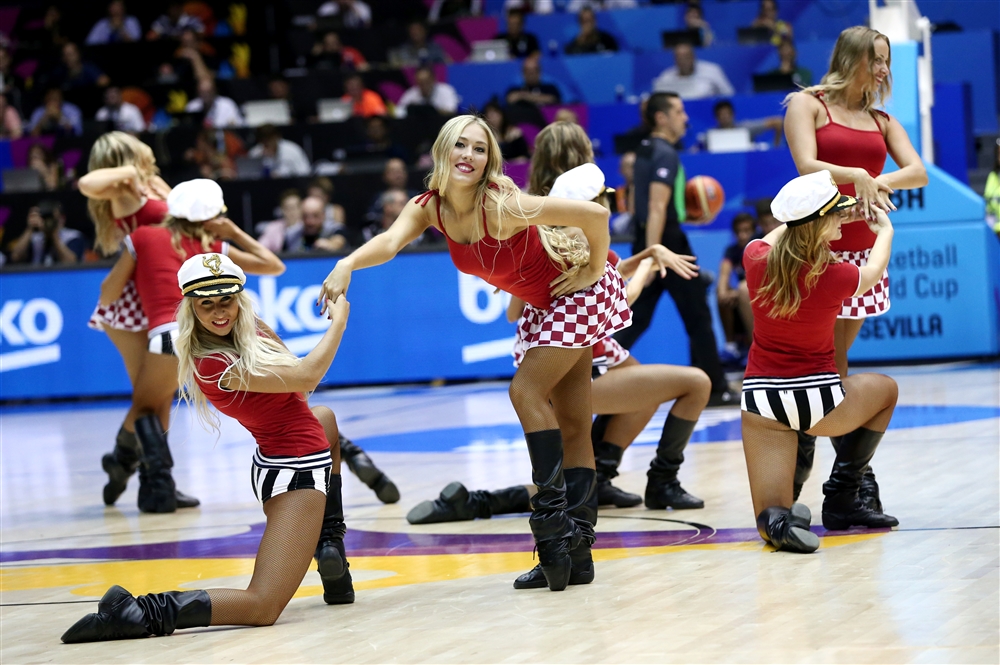 Next up for Croatia will be Senegal, as they play their third game in three days. Senegal pulled off a surprise win today over Puerto Rico and should not be underestimated by the Croatian side. They are led by Minnesota Timberwolf Gorgui Dieng and Mouhammad Faye.