Croatians Around  The World 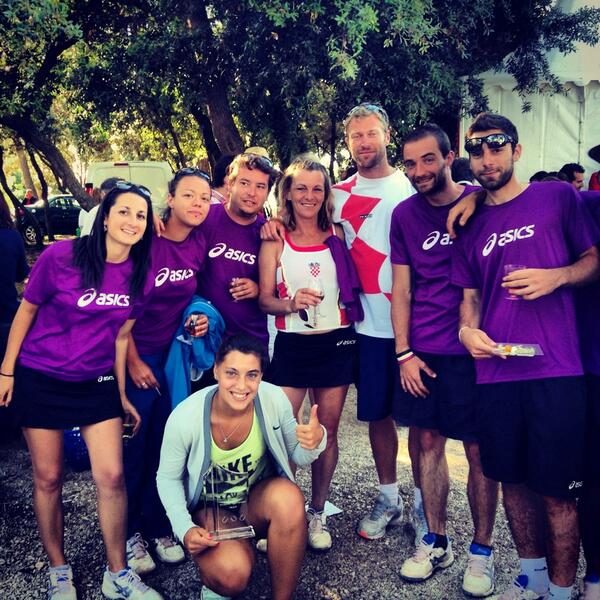 Croatia failed to advance out of the main round at Eurobasket Women 2013 after winning only one of three in the preliminary round, and going winless in the second/main round. They followed up their victory in the first game over Lithuania with losses to Belarus, Czech Republic, France, Serbia, and Great Britain. As a result of their failure to advance to the quarterfinals, they will not play in next year’s FIBA Women’s World Championships. Ana Lelas led the team with 12.8 points and 7.3 rebounds per game.