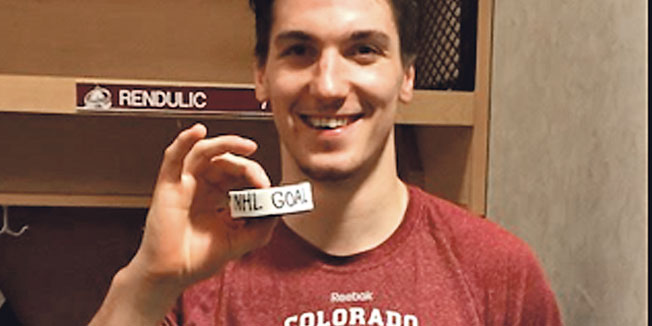 Borna Rendulic of the NHL’s Colorado Avalanche has done something no Croatia-born athlete has ever done before: Score a goal in the NHL. That’s right, Borna is the first ever Croatia-born and trained player to not only play, but also score in the NHL.

The 22-year-old was born in Zagreb and made his professional hockey debut in the 2006-07 season with KHL Medvescak at the age of 15.

From there, Rendulic played with teams throughout Finland before arriving in the States to join the Avalanche and made his NHL debut on Dec. 9.

Rendulic had since been a regular with the Avs and scored his first goal on Dec. 31 in a game against the Philadelphia Flyers. 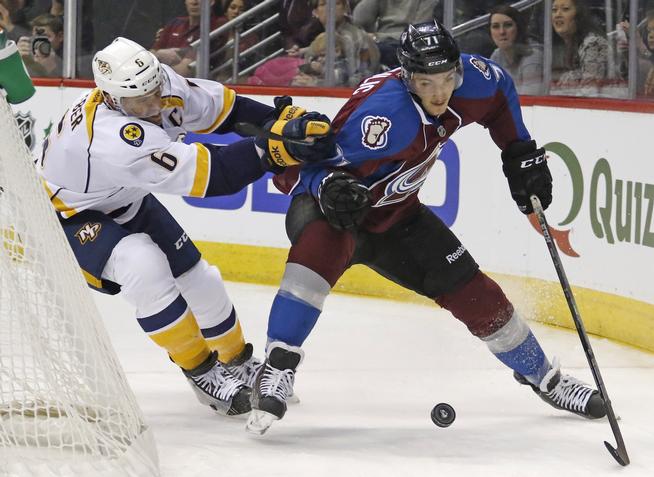 “It’s a really good feeling [to score the goal]. Hopefully I’m not the last Croatian who’s going to score, but it’s a great honor,” Rendulic said in an interview with ColoradoAvalanche.com.

“At my age, I’m still a young player. I never thought I was going to be here this year. First, I thought ‘I’m going to come here; it’s going to take a while to get used to it,’ but now I’ve gotten the chance, and in just four games I scored a goal. I can’t describe it, just hands in the air. The moment was so cool. Twenty thousand people cheering, it was really unbelievable.”

Rendulic was recently ready to make a trip to Tampa to take on the Tampa Bay Lightning in January, but suffered a broken leg in the game against the Florida Panthers
one day earlier. CroatianSports.com will schedule an interview when he returns to the line up as he is unavailable for interviews while injured.