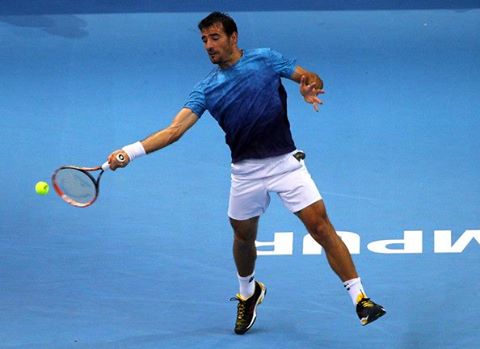 With Marin Cilic missing the Australian Open and Ajla Tomljanovic moving on to play for Australia, Croatia’s tennis players were unlikely to make much of a statement in Melbourne this year. After two days of competition, Ivo Karlovic and Ivan Dodig remain as the only two Croats alive in the second round. 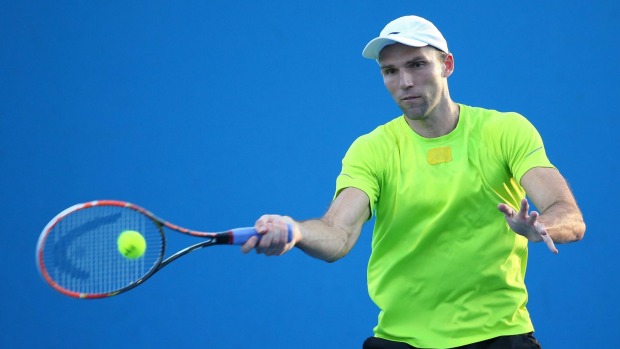 #23 seed Ivo Karlovic looked good in his first round victory over Ruben Bemelmans, which he won 6-2, 6-4, 6-2. Karlovic fired 19 aces against the Belgian, who is ranked #173 in the world, and he wasn’t broken throughout the match. Karlovic will have a much tougher task in the second round, when he takes on Australian youngster Nick Kyrgios on Tuesday night. Kyrgios is ranked 53rd in the world and will have the crowd behind him in what should be a fun match. 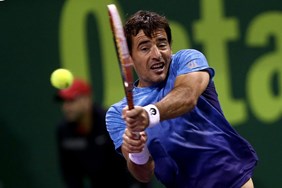 Ivan Dodig picked up a three set victory in the first round on Monday over Joao Souza. Dodig won 6-4, 7-5, 6-4, in a match that was much tighter than its scoreline, as Dodig was able to pull ahead late in each set. He will need to play his best tennis in the round of 64, where he will face the #5 seed Kei Nishikori on Wednesday. 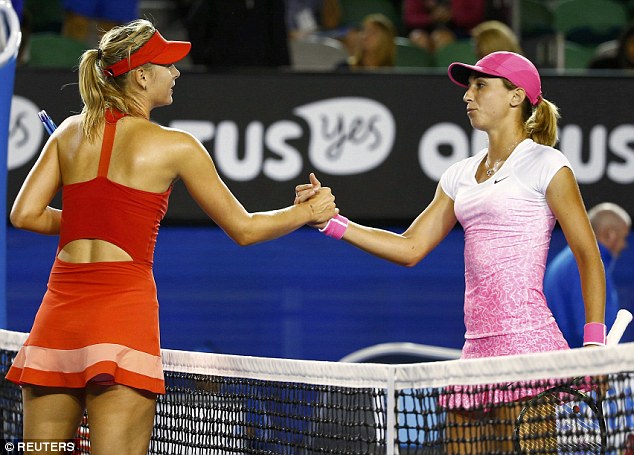 Petra Martic, who won three consecutive matches to make it through qualifiers, fell to #2 seed Maria Sharapova, losing in straight sets 6-4, 6-1. 17 year old Ana Konjuh lost in the first round for the second consecutive year, as world #47 Magdalena Rybarikova was too much for the young Croat, who was downed 4-6, 4-6. Also falling on the women’s side were Mirjana Lucic-Baroni, who lost 6-1, 6-1 to #68 Tereza Smitkova, and Donna Vekic, who lost a three-setter to #43 Mona Barthel. 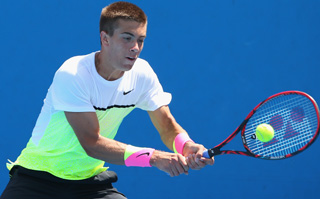 18 year old Borna Coric put up a good fight against #29 Jeremy Chardy, before ultimately falling in four sets. Coric played a near perfect first set, serving four aces and facing no break points. In the final three sets, Chardy stepped up his game, and Coric was unable to convert on three break point opportunities. The match ended 3-6, 6-4, 7-5, 6-4. With Coric, Konjuh, and Vekic all making strides in their games, the future of Croatian tennis looks promising.