CroatianSports.com caught up with 19 year-old Red Bull Salzburg midfielder Luka Sučić, one of Croatia’s brightest talents in football. He has already made three appearances for the Croatian National Team, and has been capped by the U-21 squad seven times, scoring five goals. Sučić was arguably the Austrian Bundesliga’s best midfielder last season.

CroatianSports: How did it feel to be part of the first Croatian team to finally beat France? How was the atmosphere in the locker room after the game?

Luka Sučić: It’s a great feeling to be part of such a team. After the game, the atmosphere was great, it couldn’t have been better. There was singing and drinking in the locker room and it continued at the hotel later that night!

CroatianSports: You already said Modric was your idol growing up. He is 36 and playing the best football of his life. What did you learn from him in the locker room?

Luka Sučić: What to say about Modrić, only the best. I watch everything he does in training and matches, and I admire him and hope that he will continue to play for a long time.

CroatianSports: What emotions do you have about playing in your first World Cup in 4 months?

Luka Sučić: It’s every player’s dream to be on the squad list, and also to play well for my club (Salzburg). We’ll see what happens.

CroatianSports: Who have you become good friends with on the National Team? Why him?

Luka Sučić: I hang out the most with Pongračić, Stanišić, and Ćaleta-Car. The four of us hang out a lot.

Luka Sučić: I don’t have a favorite assistant coach. But I can only be happy that each of them coaches me seeing what clubs they played for during their careers! 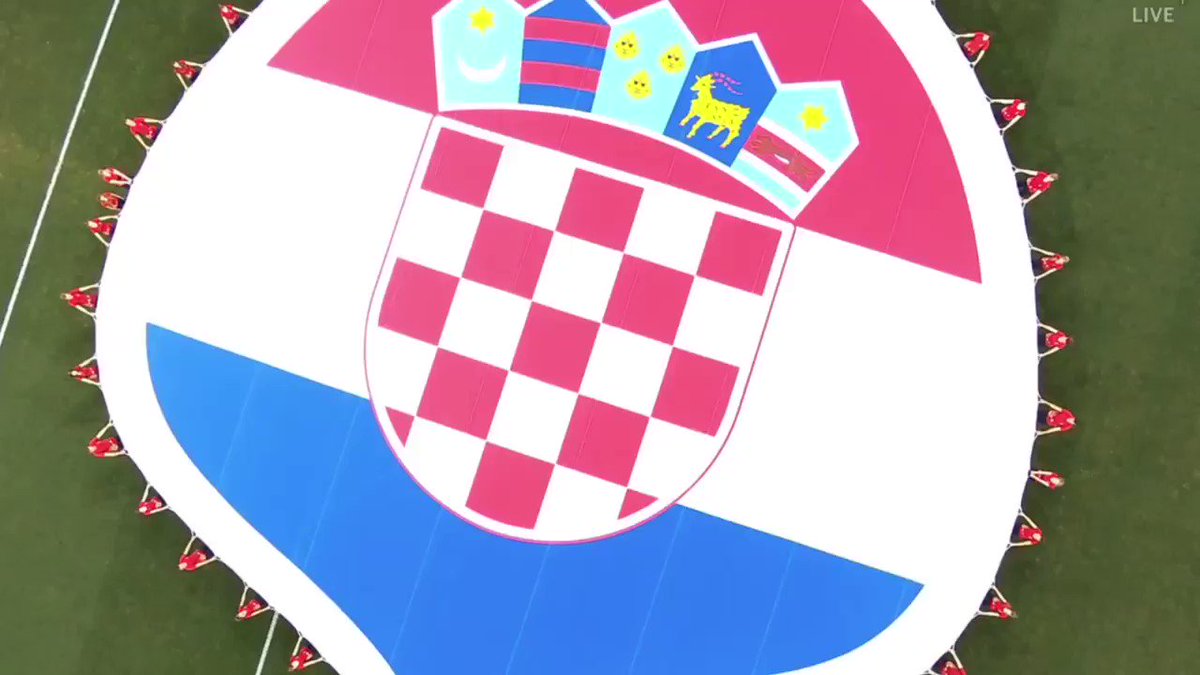