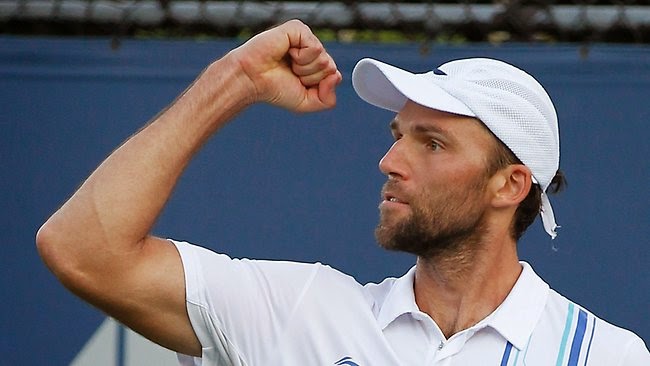 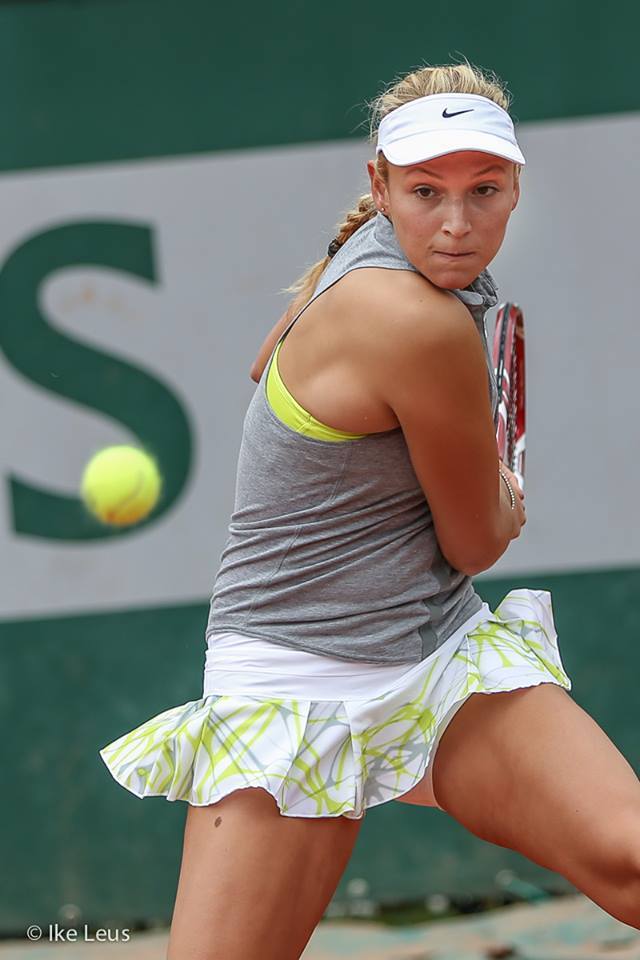 There were five Croatian losses in the first round, including first set withdrawals from Ivan Dodig and Petra Martić. Ante Pavić fell to #29 Gilles Simon 6-1, 6-1, 6-3, but he will move up 16 spots to #161 in the ATP rankings for his three wins in qualification. Mirjana Lučić-Baroni lost to American Alison Riske 7-6(2), 6-3. Lučić has not made it out of the first round at Roland Garros since 2002. Lastly, 17 year old Donna Vekić continued her poor play on clay, losing to #98 Julie Glushko 7-5, 2-6, 6-4. Vekić will still move up four spots to #63 in the WTA ranks, one spot away from a career high. 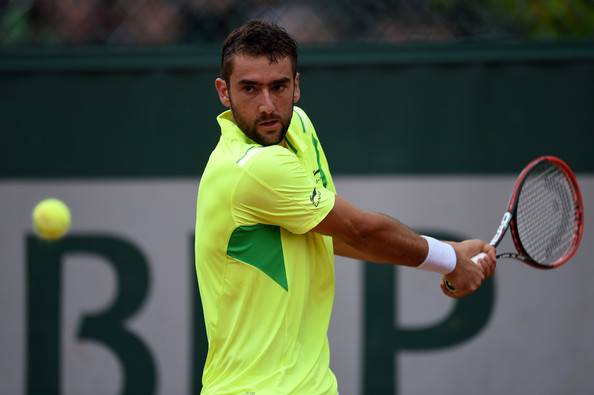 Marin Čilić has cruised in both of his first two matches, winning both in about two hours. He faced Pablo Andujar (#78) in the first round, firing in 16 aces as he beat the Spaniard 6-0, 6-3, 7-6(6). In round two, #106 Tobias Kamke provided little resistance, with Čilić hitting 19 aces and winning five break points to take the match 6-3, 3-6, 6-3, 6-0. The top ranked Croat will have an entirely different battle in the third round, where he comes in as a heavy underdog to six time Grand Slam winner and #2 in the world Novak Djokovic. The two have met eight times in the past, with the Serb coming up victorious every time. In those matches, Čilić has won a total of just two sets. The Balkan showdown will take place on Friday morning. 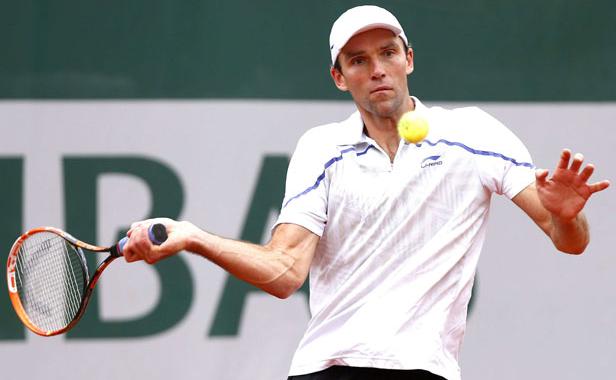 At the age of 35, Ivo Karlović has a seen a huge resurgence in form. After almost falling out of the top 100 for almost two years, Dr. Ivo has battled back to earn #37th in the world, and comes into Roland Garros off of a finals appearance at the Dusseldorf Open. Karlović squared off against the 11 seed Grigor Dimitrov in round one, and executed his game plan to perfection, winning in straight sets, 6-4, 7-5, 7-6(4). His serve was on point, hitting 22 aces and facing one break point all match. Round Two was also won in straight sets, against Andreas Haider-Maurer (#104), 7-5, 6-3, 6-4. The serve continued to fly off the racquet for Karlović, who had 24 aces and didn’t face a single break point. Karlović may have the best chances of advancing to the quarterfinals among the Croats, as he will face #19 Kevin Anderson in the third round on Saturday. 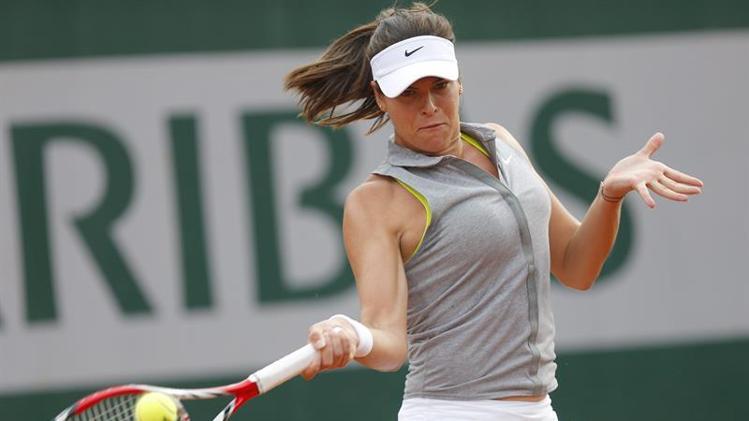 Ajla Tomljanović made her first Grand Slam last year at Wimbledon, where she fell in the first round. In Grand Slam’s #2 and #3 she lost in the second round. Now in her first ever Roland Garros, the 21 year old finds herself one of 32 still alive. In the first round, she faced #32 Elena Vesnina, winning a hard fought first set 7-6(6), and then cruising to the win in the second, where she won three break points to win 6-2. Tomljanović faced 2010 French Open champion Francesca Schiavone (#54) in the second round. The Croat dominated the Italian’s serve, winning 56% of her return points, and taking the match 6-3, 6-3. Tomljanović will need to be at her absolute best in round three as she takes on the #3 seed Aga Radwanska. She has never defeated a top 25 opponent and comes in as a 6/1 underdog. Even if she falls, Tomljanović will still jump up 16 spots in the WTA rankings to #56.

FIFA opened a disciplinary case against Croatia on Tuesday because of its fans' taunts aimed at Canadian goalkeeper Milan Borjan
https://www.cbc.ca/sports/soccer/worldcup/fifa-croatia-disciplinary-case-1.6667609

In today press conference, Dalic did not hold back on his feelings about the Croatian medias’ treatment of Kramaric.

Saying Kramaric’s mental and lack of form has been partially due to the criticism. “Banging his head against the wall on how he fits in the team”