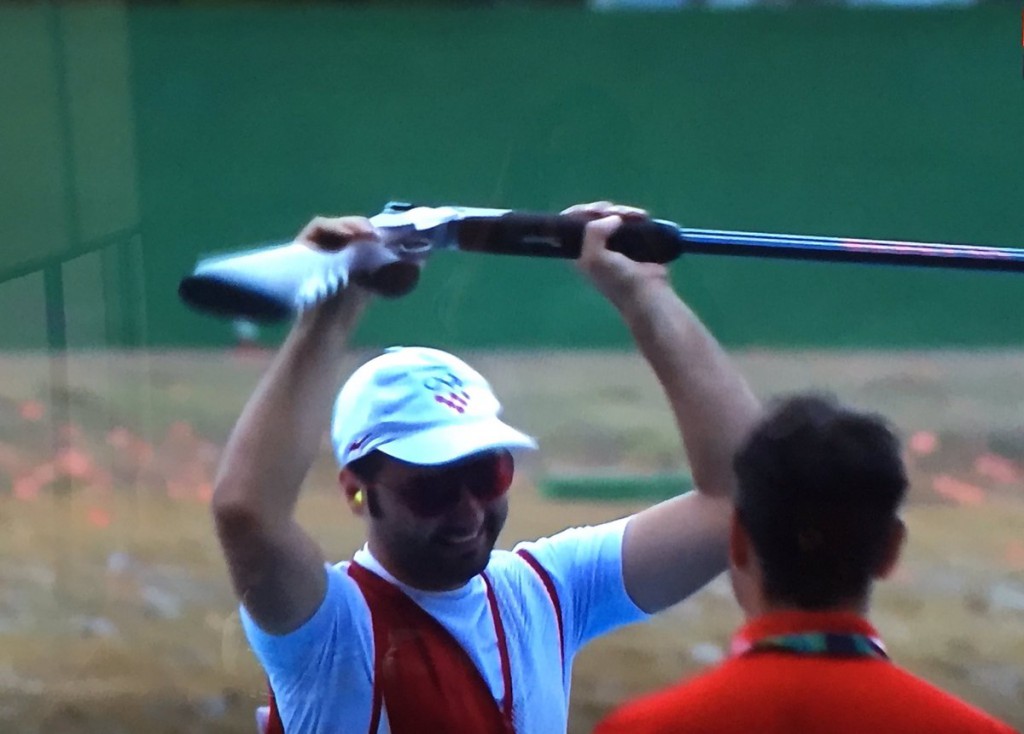 For the second consecutive Olympic Games, Croatia has finished atop the medal stand in the Men’s Trap competition. Josip Glasnovic followed in London 2012 winner Giovanni Cernogoraz’s footsteps to take home medal #1 for Croatia on Day 3 of the Rio Games.

Glasnovic placed third in the preliminary round to advance to the semifinals later in the day, where he was the only shooter to hit 15/15 targets. In the gold medal match, he squared off against 3-time medalist Giovanni Pellielo of Italy. Both men hit their first 5 shots, with Glasnovic the missing his 6th, and Pellielo following up with misses on his 7th and 8th shots. The Croatian failed to hit his 13th shot, and with nothing to separate the pair after 15 shots they headed to a sudden death shootout, where Glasnovic went 4/4 to take home the Gold. 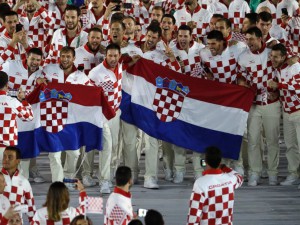 Other Croatian events to come today include:

Hajduk had this game in the first half, but after their substitutions, the walls caved in.

Baturina and Spikic had good games, but Dinamo as a whole didn’t play well.

I just got yelled at last week for being a closeted Hajduk fan.

Now I get people angry for cheering for Dinamo.

75% of CroSports is Hajduk. I’m the only Dinamo fan.

Dinamo didn’t play well, but Hajduk shot themselves in the foot. Let me live

Ristovski comes off the scuffle with Kalinic to set up an easy finish for Gojak.

Baturina and Spikic combine on the right to get past the defense, and set up Ademi for an easy header

Hajduk make a mistake and the ball spits out to Baturina who hammers it top left corner.