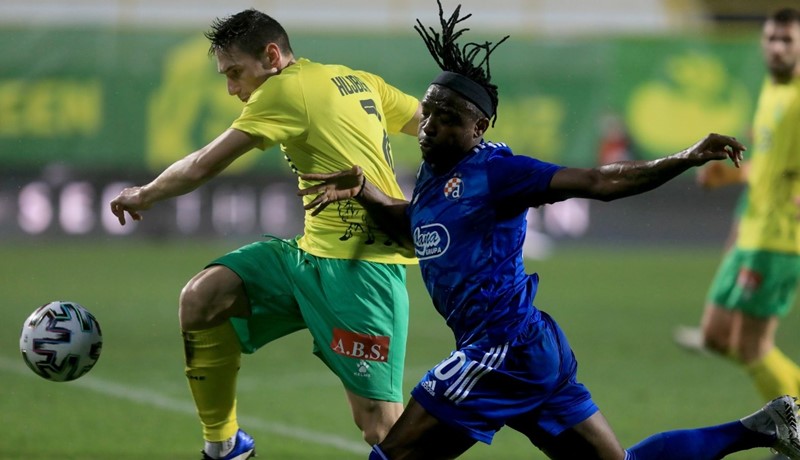 There’s too much to unpack in one post, but after a prolonged absence, one might look at the current HNL table and wonder what happened in 2020.

It helps to summarize it in each team’s recent form; Dinamo may still top the table, but have recently lost to NHL Sibenik and tp Rijeka and are tied with Osijek on points for the top spot.

Osijek have been using their secret weapon, former Dinamo coach, Nenad Bjelica, and have won five straight. Their most recent loss? A 4-1 thumping by third-placed Gorica, who have also been nearly unstoppable this season. Gorica has had a slight bump in form recently, dropping points to Varaždin and Istra but remain in third place having played two fewer matches than its contemporaries, Dinamo and Osijek. 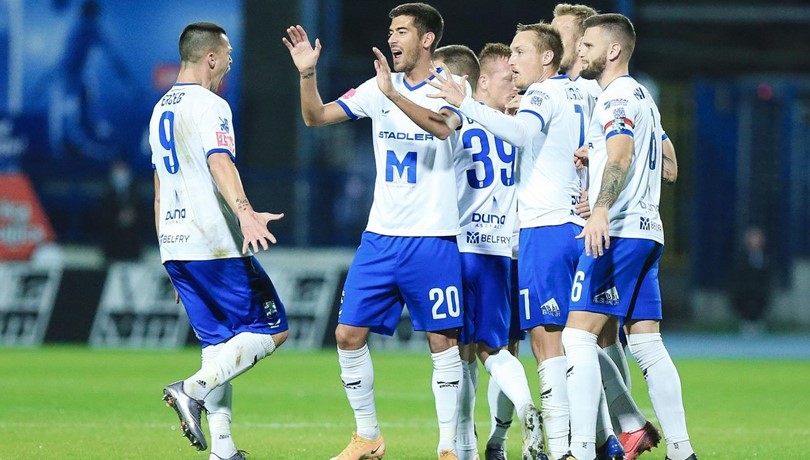 Meanwhile, Rijeka has three fewer matches played and is only three points behind Gorica, which is still 15 points from the top of the table. No worries for Rijeka though, as their top-four spot is most-likely safe as only Hajduk Split is behind them, seven points back. Hajduk has played two fewer matches than Rijeka. Hajduk’s rough patch began in October, losing to Šibenik and Istra in consecutive weeks before seeing a December that saw only defeat in every match. Their start to 2021 was no better as they have lost to Dinamo, Osijek and Lokomotiva, who earned their victory at Poljud since 2012. 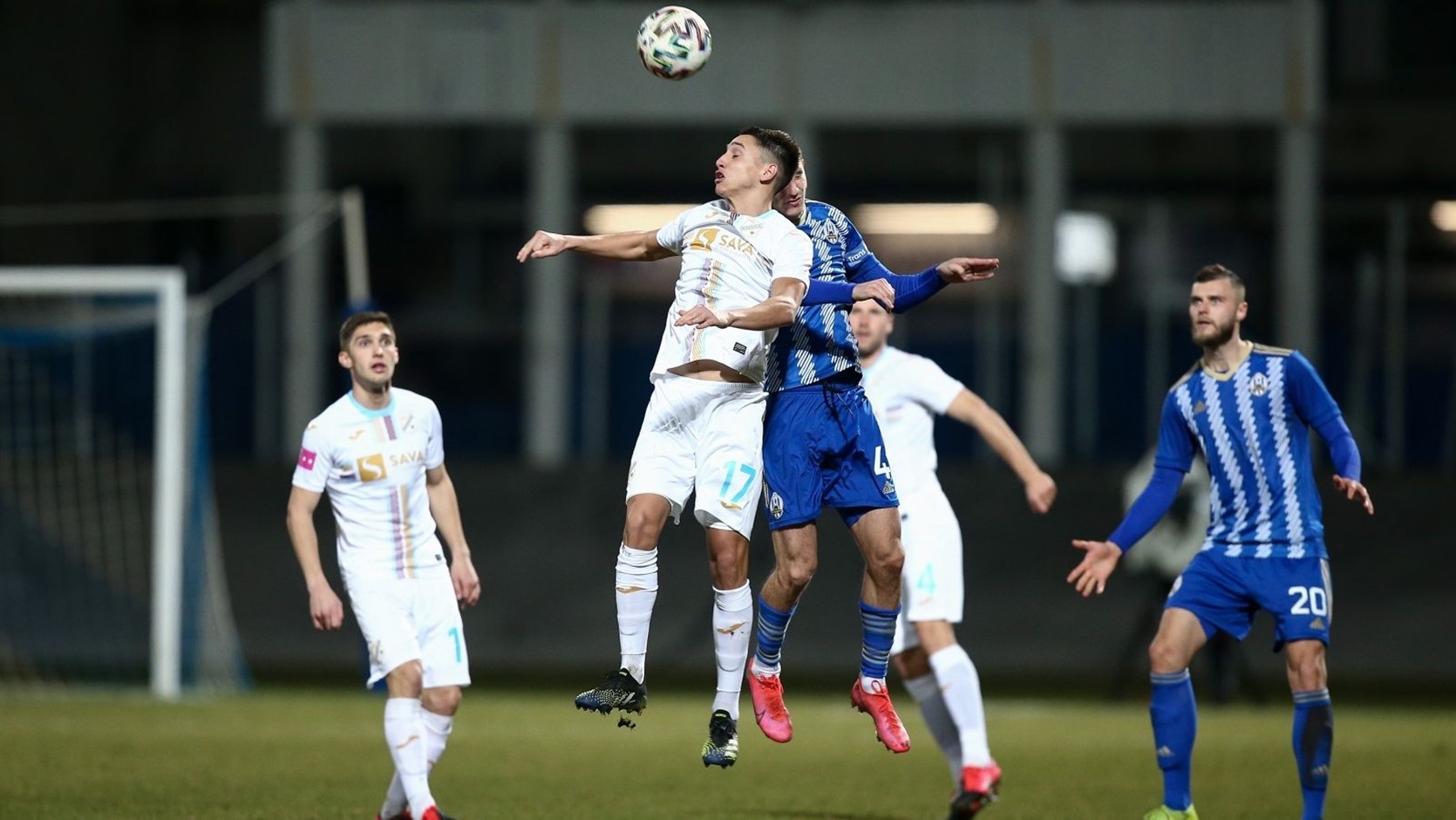 Lokomotiva have, themselves, been down in the dumps, earning only 15 points in 19 matches. They are ahead of only Istra by two points, but have played on more game. After a few coaching changes, former Dinamo captain Jerko Leko has taken charge of the club. Meanwhile, relative newcomers Varaždin and Šibenik are fighting to stay in the top flight in this topsy-turvy season.

Gorica’s Kristijan Lovrić is leading the pack in goals scored, with 13 under his belt so far. Just behind him is Osijek’s Ramon Mierez with 12 and Dinamo’s Mario Gavranović and Mislav Oršić with 11 and 10, respectively.

This past match week saw some thrilling matches where after being down 2-0, Rijeka scored three goals in 20 minutes, including a wuderstrike by Sandro Kulenović in the 94th minute, to snatch three points from Lokomotiva. Meanwhile, Iyayi Believe Atiemwen scored his third goal in three matches in Dinamo’s close 1-0 win over NK Istra on Sunday. Osijek earned three points with win over Hajduk Split. HNK Gorica will travel to Koprivnica today to try and keep up with the top of the table. 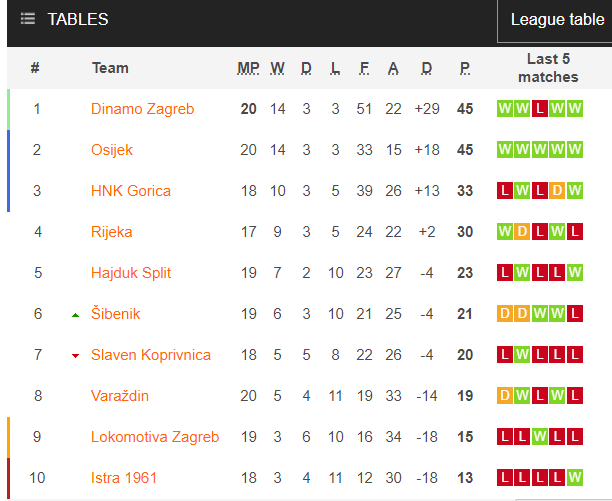