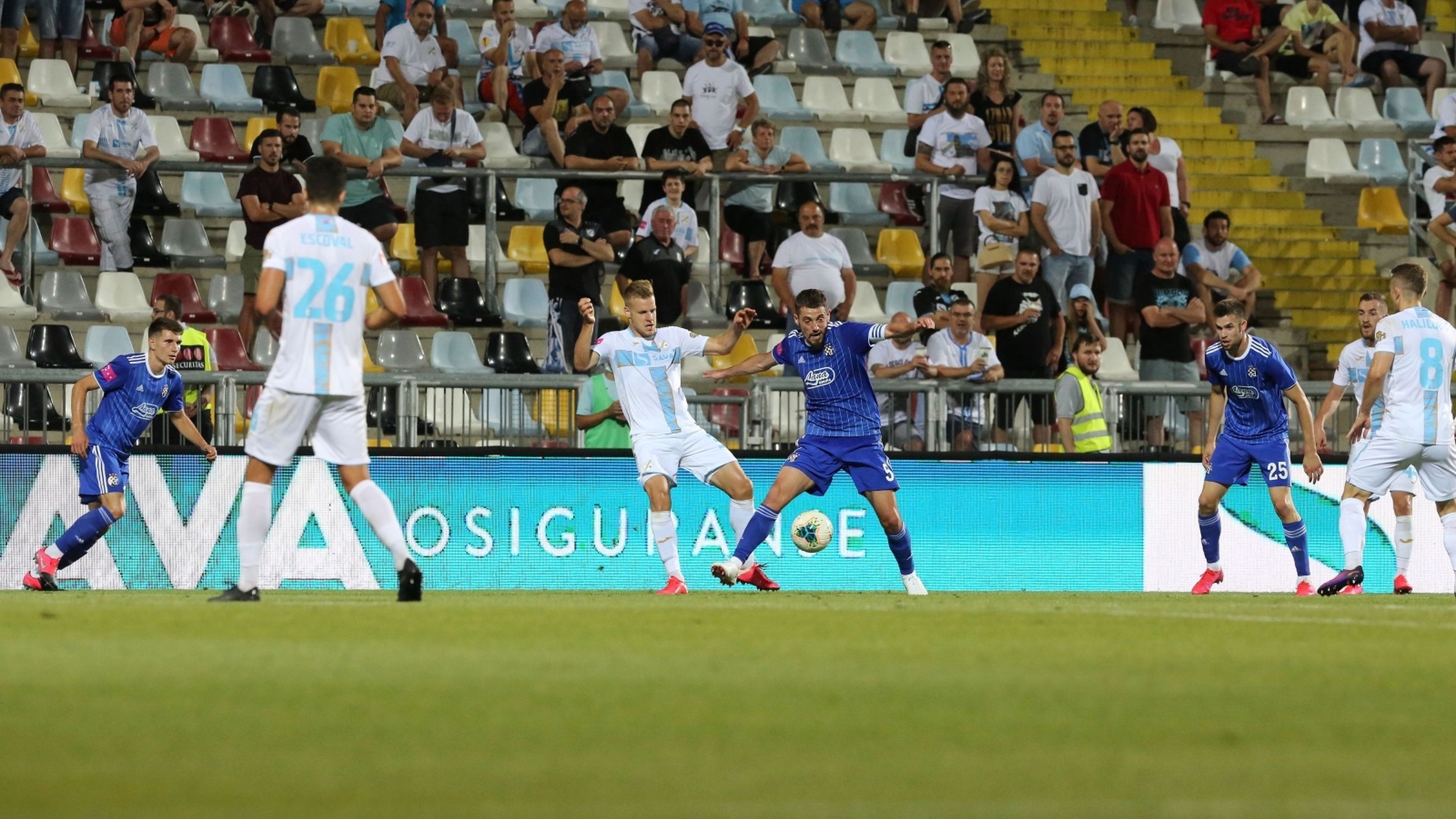 The HNL is not known for its officiating, or for its budget-blasting spending, nor its modern stadiums nor even really its top play on the pitch, but this is just getting ridiculous.

As previously asked last week on this site https://croatiansports.com/?p=37075  it appears teams are trying to avoid clinching the newly-awarded second Champions League spot.

Dinamo Zagreb have already clinched the title, but it also may appear to some they are trying to influence who gets the second spot.

Take Sunday’s match against Rijeka. Rijeka have not won a league match since June 7 and are coming off three straight losses. Facing Dinamo at a time like that would be a daunting task as they have not defeated Dinamo in a league match since November 24, 2018. However unlikely, of course it is possible, but did anyone expect a 2-0 win for Rijeka coming into this weekend?

Football is crazy. It’s unpredictable. It’s almost irresponsible to allude tot he fact that Dinamo may have consciously threw the match in order to keep Hajduk further down the table. So, lets chalk it up to an “unconscious” decision.

Below them by one point is Osijek, who earned a 1-0 win over Hajduk Split Sunday, who now fall to fifth place.

Everything and anything is still up for grabs (except first place, because you know, Dinamo). Though in fifth place, Hajduk is still only six points out of second place. Barring any funny business, Hajduk is still in the running for the second Champions League spot, as is Lokomotiva, Rijeka and Osijek. It just depends on who wants it most. 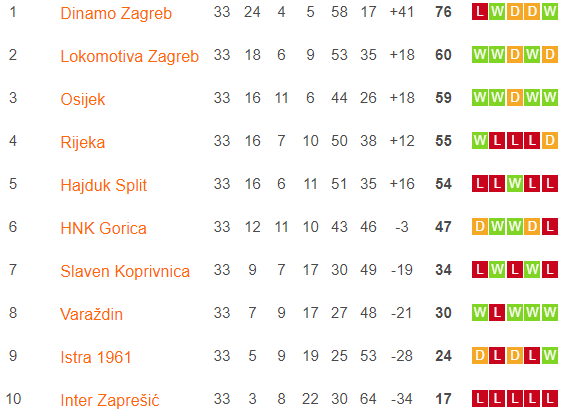