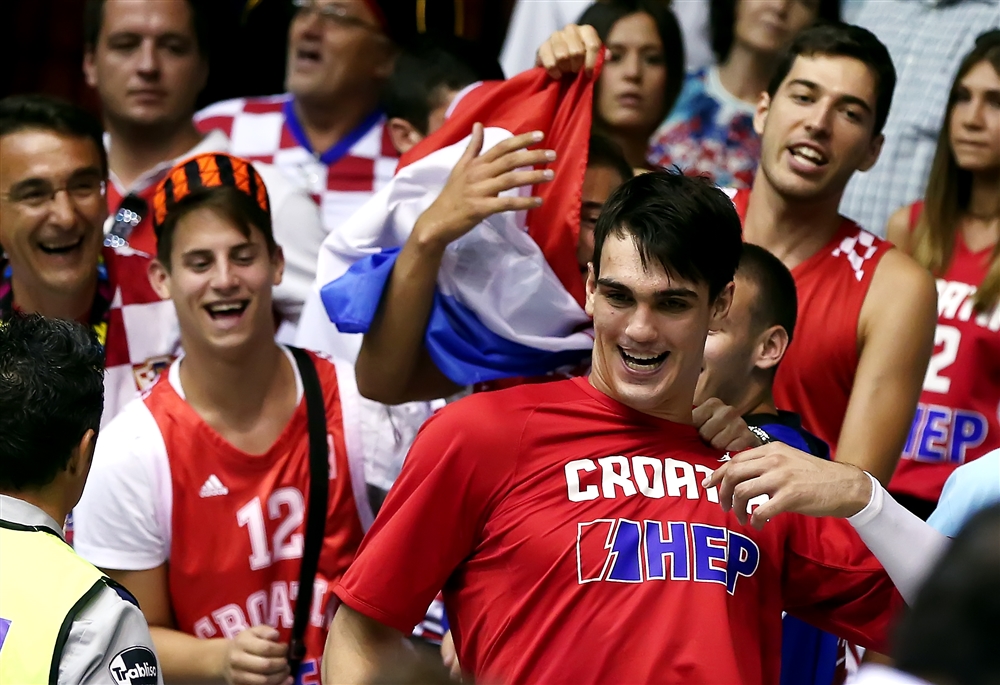 Needing a win to clinch a berth in the knockout round, Croatia got the job done and did it easily, leading from wire to wire as they beat Puerto Rico 103-82. After consecutive lackluster performances, Croatia were firing on all cylinders, just in time for the must-win games.

Croatia got off to a perfect start, leading 20-7 after just over six minutes. They would have left the first quarter with an even more dominant lead if not for JJ Barea’s lights out shooting from behind the arc, where he shot 3/3, as Croatia led 28-16 through one. There was some foul worries in the second quarter for Croatia, with Ante Tomic and Dario Saric picking up their third fouls, and Bojan Bogdanovic and Oliver Lafayette getting their second fouls early on in the second. Croatia poured it on in the final minutes before halftime, and went into the break with a comfortable 53-36 lead. The team shot well over 50% and had seven players with five points or more at halftime.

The team picked up where they left off to start the second half, pulling ahead to a 22 point lead after two and a half minutes, as Dario Saric continued to have a great all-around game. Puerto Rico began to unravel, playing sloppy basketball and picking up silly fouls, as they realized their tournament was coming to an end. The teams cruised through the final 15 minutes, and the final horn could not have sounded any sooner.

Croatia finished the game shooting 57% from the field. Bojan Bogdanovic and Dario Saric were the standout players for Croatia, as Bogdanovic scored 23 points off eight shots, going 14/17 from the free throw line. Saric had a beautifully efficient game, hitting all five of his field goals and all four free throws to score 15 points. He also picked up four rebounds and three assists. Indiana Pacer and sharpshooter Damjan Rudez continued to struggle, hitting one of four three pointers. JJ Barea led the scoring for Puerto Rico with 20 points. 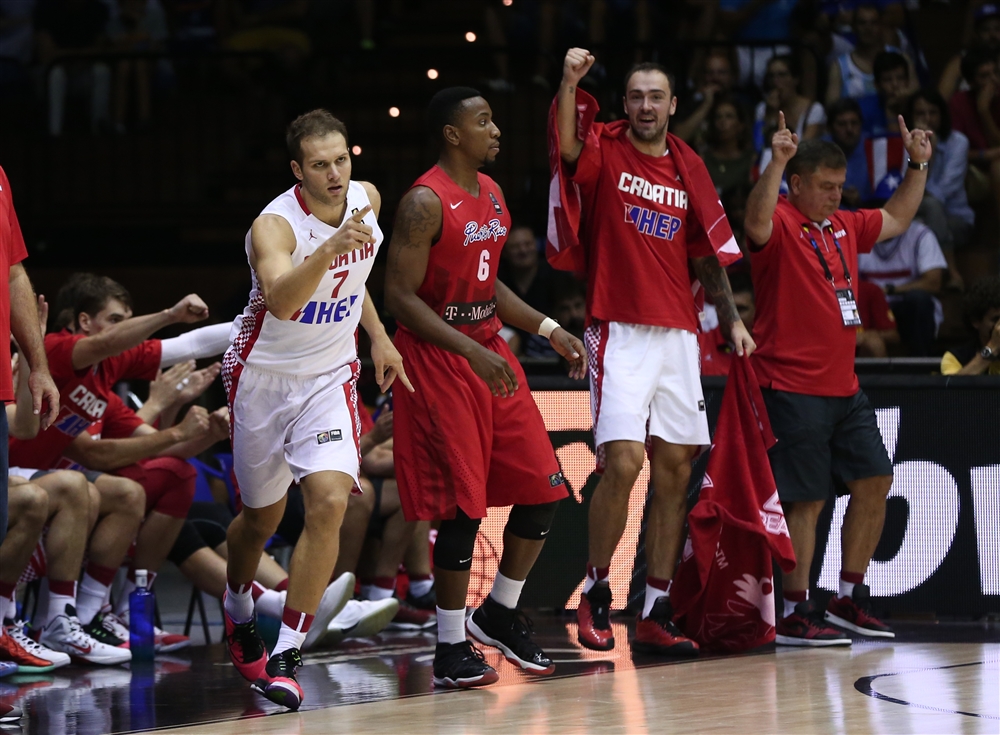 Next Opponent: With Argentina and Senegal both losing, Croatia were able to leapfrog them to finish second in the group. They will face off against France in the round of 16 on Saturday.