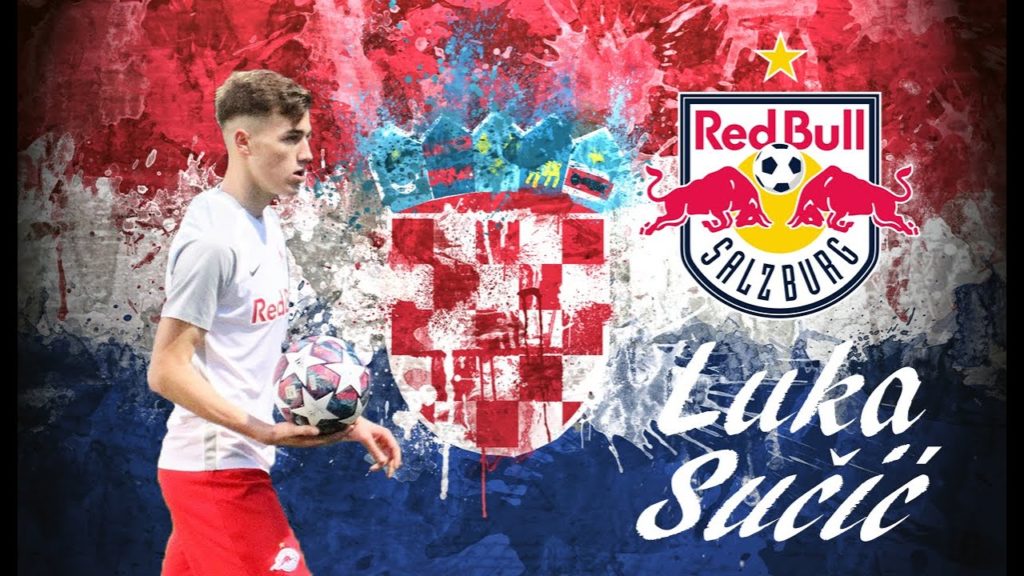 18 year-old Luka Sučić has become a routine starter for Red Bull Salzburg, starting in all three of their January matches. In those three matches, Salzburg did not concede once and scored a total of eight goals. Although Sučić did not land his name on the scoresheet in the month of January, his solid performances caught the eyes of the Salzburg fanbase – and is now a nominee for the club’s ‘Player of the Month’ award. Sučić has already exceeded expectations, and this is just the beginning for him. Sučić feeds Salzburg’s strikers Modrić-esque through-balls, constantly sparks counter attacks, and has the acceleration of Cristiano Ronaldo.

Sučić‘s best game this season took place last Saturday in Salzburg’s 3-0 victory over Hartberg. The young midfielder completed 28 passes and 100% of his dribbles. In the 71 minutes he played, Sučić also provided three key passes and created one “big chance”.

Italian sources claim that AC Milan and Juventus are keeping a close eye on Sučić. As Sučić continues to impress and solidify his starting position, more large clubs will be on the hunt for the future star. Could Luka Sučić be the next Croatian youngster on the move, following Petar Musa’s transfer to Union Berlin? Anything can happen with how he’s playing.

For now, let’s celebrate an 18 year-old Croatian’s nomination for Salzburg’s ‘Player of the Month’ award. Red Bull currently have a 1-point lead in the Austrian Bundesliga.