The 2014 HNL season is still heating up in its third week of action. 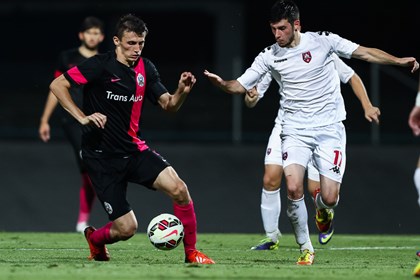 Current champions, Dinamo Zagreb dominated  NK Zadar on Friday with a score of 5-0 thanks to three goals from Duje Čop and two more from Soudani and Arijen Ademi. The champions are currently on top of the table, but are tied for first place on points with HNK Rijeka, who are continuing to prove that they plan on giving Dinamo some competition for the first-place spot. 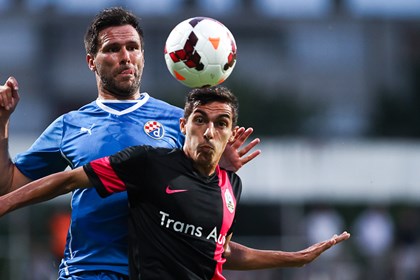 Rijeka came out on top in the the derby against NK Istra 1961 on Monday from a late controversial penalty that was put away by Ivan Krstanović. The penalty was called due to a handball in the box, but at a second look, the handball by Jure Obšivač seemed to be outside the penalty area. 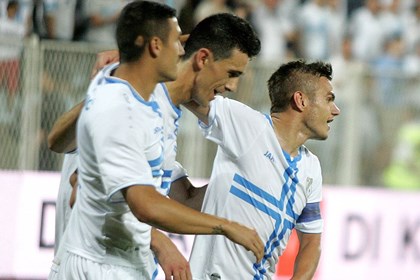 HNK Hajduk Split got their first win of the season after a very slow start. Mijo Caktaš and Ante Maglica each scored in the match against Slaven Belupo at Poljud. The team will try to build on the win, but already find themselves in fourth place in the standings. 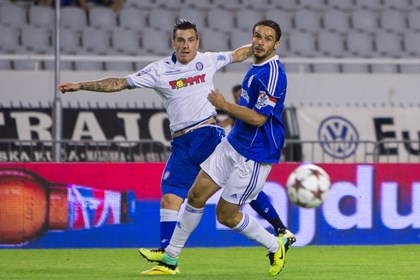 NK Lokomotiva fell to NK Zagreb on Friday afternoon and are struggling through a slow start to their season as well. The club intends to remedy that as they made several roster moves. Top prospect and the league’s leading scorer with five goals, Ante Budimir was sent to his parent club, Dinamo Zagreb, but was immediately sold to Germany’s St. Pauli, but in return, Lokomotiva received the likes of Jerko Leko and Ante Rukavina to help them overcome the difficult start to the season.

RNK Split round out the top three of the standings, but only drew NK Osijek 1-1 in Osijek on Saturday. 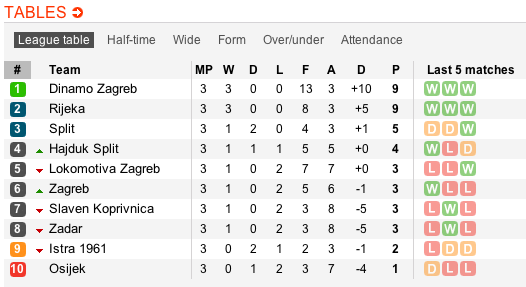