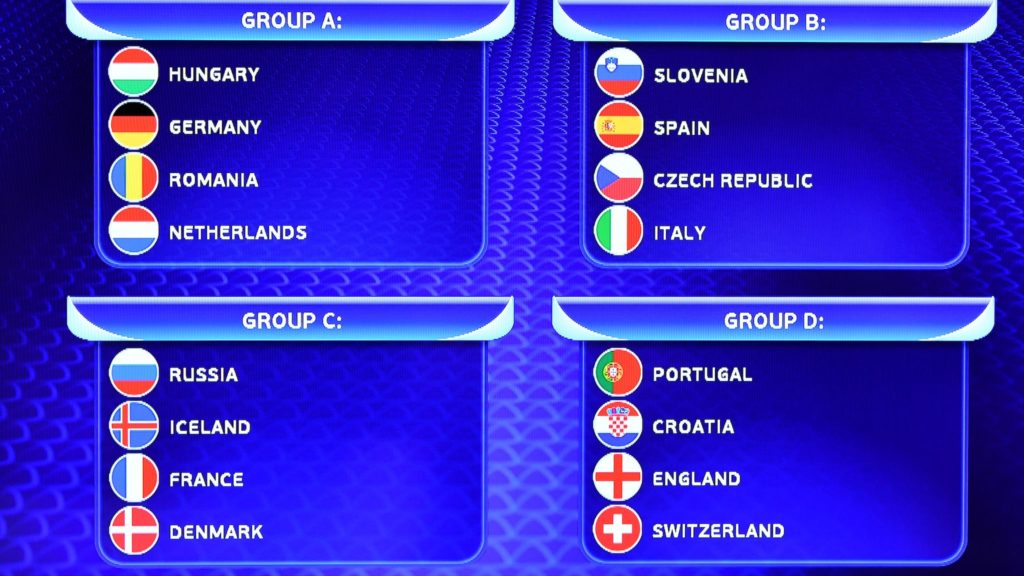 Three weeks ago, the Mladi Vatreni were preparing to enter the Under-21 Euro with one of the best squads they’ve ever brought to the tournament. Although the Croatian side was drawn into the tournament’s ‘Group of Death’ with Portugal, England, and Switzerland, in-form players such as Joško Gvardiol, Luka Sučić, and Borna Sosa were expected to lead them to the knockout stages . Now, none of them will be playing in the tournament due to injuries.

At only 19 and 18 years of age, repsectively, Joško Gvardiol and Luka Sučić are Croatia’s two hottest talents at the moment. Croatians around the world were expecting this Euro to be a breakout international tournament for the two youngsters. Although the Mladi Vatreni’s midfield has incredible depth, featuring players such as Lovro Majer, Luka Ivanušec, and Nikola Moro, Gvardiol and Sosa’s injuries are a huge blow to the back line, as manager Igor Bišćan is struggling to find solid replacements for the two positions. Domagoj Bradarić can get the job on the left-hand side, but his poor form is a worrying factor to the young team.

On the bright side, players such as Lovro Majer, Luka Ivanušec, Dario Špikić, and Dario Vizinger are in the forms of their lives at the moment. Majer and Ivanušec were both key players in Dinamo Zagreb’s recent upset against Tottenham Hotspur, while Špikić is dominating the Prva Liga with Gorica and Vizinger is one of the Austrian Bundesliga’s top performers. Mario Vušković has also been tearing it up for Hajduk Split in the back lately, occasionally scoring and assisting too.

With Gvardiol, Sučić, and Sosa in the squad, the Mladi Vatreni could have been a top contender for the under-21 Euro – but thanks to their injuries, the expectations have dropped tremendously. A third place finish is expected for this team as England and Portugal are stacked. The Mladi Vatreni should get all three points against the Swiss but they open up against Portugal first this Thursday, March 25th. The match kicks off at 4PM (ET).