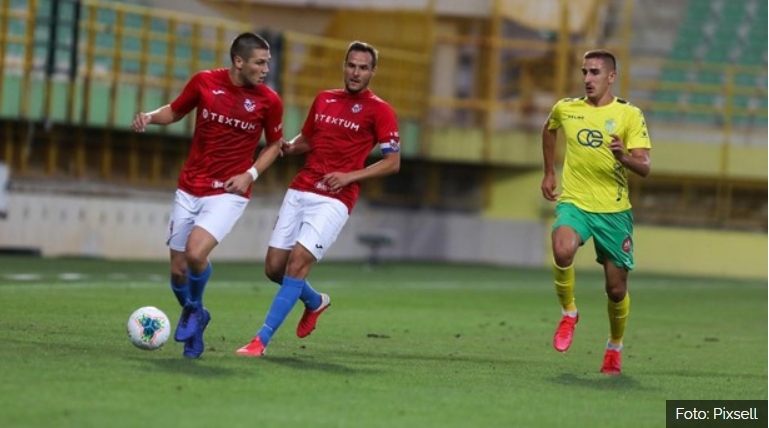 For the third consecutive season, Istra fought for safety in the promotion/relegation playoffs.

The disparity between the Prva Liga and Druga Liga was shown for another year running as NK Istra 1961 staved off relegation by defeating NK Orijent 3-1 on aggregate in the promotion/relegation playoffs. In the past 20 seasons, only three Druga Liga teams have been promoted via the promotion-relegation playoff system, with the last team being NK Zadar in the 2006/2007 season.

NK Istra 1961 has participated in the promotion/relegation playoff on six occasions in the past 20 seasons, winning them all except the 2006/2007 season when it was defeated by Zadar. The club was then known as NK Pula and returned to the Prva Liga two seasons later as champions of the Druga Liga. It should be noted, no playoffs were used between 2010 and 2013 while the playoffs went uncontested in the 2005/06 and 2014/15 seasons as the Druga Liga runners up forfeited.

NK Istra 1961 made life tough for NK Orijent in the first leg, cruising to a 3-0 win at Stadion Kantrida. NK Orjient might have made Istra break a sweat yesterday during the return match in Pula, but finished the match wining 1-0, two goals shy of forcing extra time.