Marin Cilic’s US Open title defense is up and running after the world #9 picked up a three set win over #94 Guido Pella on Monday. Cilic needed tiebreakers in the second and third sets to come out on top, but turned up the intensity in the crucial moments, taking the match 6-3, 7-6 (3), 7-6(3). Cilic will play #139 Evgeny Donskoy in the second round, and will expect an easy victory. 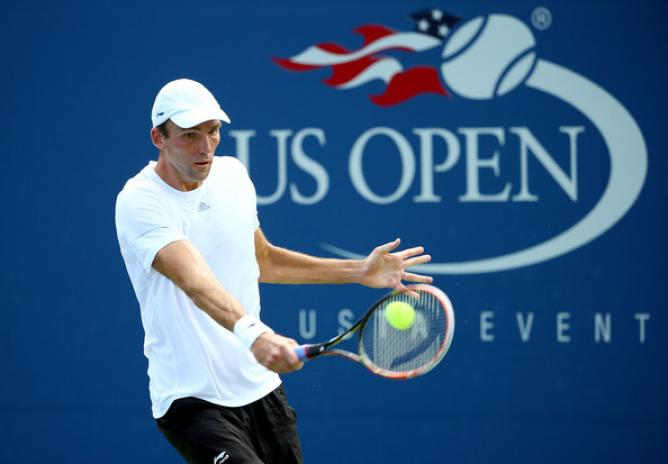 Ivo Karlovic also got off to a winning start, eliminating Argentine Federico Delbonis, #63 in the world, in straight sets, 6-3, 7-5, 7-5. The big serving Croat fired in 21 aces and successfully held serve on all 17 service games. Karlovic, ranked #21 in the world, will play #48 Jiri Vesely in the second round.

Ana Konjuh was the Croatia’s lone winner on the women’s side, knocking off world #66 Tatjana Maria 6-4, 6-4. Konjuh made just four unforced errors in the match and broke Maria’s serve six times. She’ll take on #133 Daria Kasatkina in a very winnable second round contest. 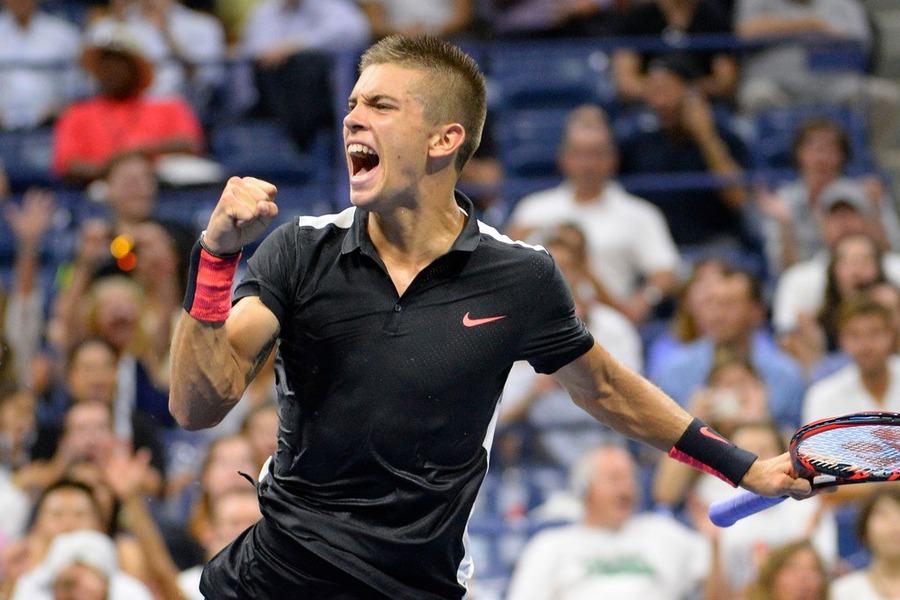 Croatia’s other three participants fared less impressively. Borna Coric, who looks to be Croatia’s next big star, was given a terrible draw, and fell in the first round to #8 Rafa Nadal, losing 6-3, 6-2, 4-6, 6-4 to the Spanish superstar. Coric has advanced beyond the first round in three out of five grand slam appearances. Mirjana Lucic-Baroni fell in three sets to Kiki Bertens, and qualifier Tereza Mrdeza fell swiftly to Evgeniya Rodina, 6-2, 6-2.