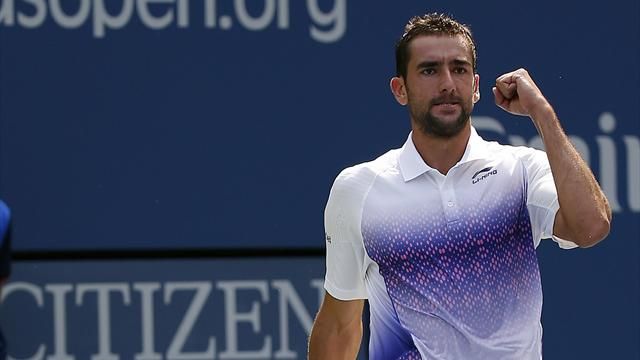 Marin Cilic breezed to victory once again in New York, taking under two hours to defeat #139 Evgeny Donskoy 6-2, 6-3, 7-5. Cilic got the job done thanks to 19 aces and five break points. He avoided having to face #17 Grigor Dimitrov in the third round, and will instead face #56 Mikhail Kukushkin on Friday, who upset Dimitrov in five sets. 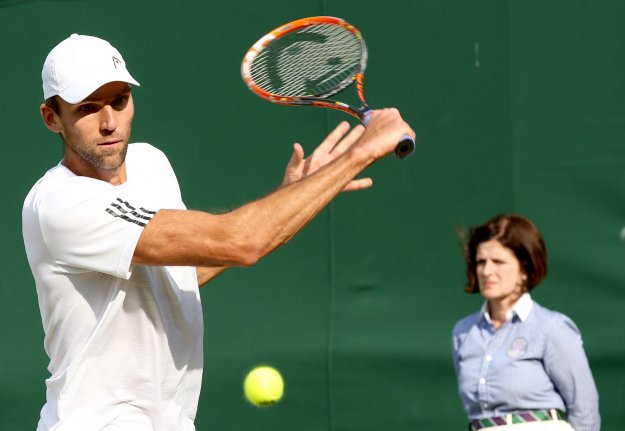 Ivo Karlovic fell in a tough second round matchup against #48 Jiri Vesely on Thursday, falling in a fifth set tiebreak after leading the match two sets to one. At any other grand slam, the match would have kept going until a player won by two games, but that is not the case at the US Open. Karlovic found himself on the wrong side of tiebreaks in the first and last set which were ultimately his downfall. The tall Croat hit 43 aces and won three break points, while his serve was broken twice in the match. 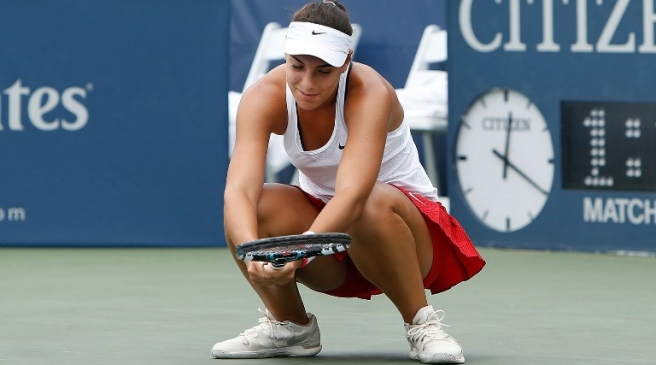 Ana Konjuh dropped out the tournament on Wednesday, as she lost 6-4, 6-4 to Daria Kasatkina, in a match where Konjuh came in as the favorite. Konjuh’s serve left something to be desired, as she had just a 44% first serve percentage, which, when combined with her winning 38% of her second serve points, is a recipe for trouble. Konjuh faced 12 break points in the match, and was ultimately broken once in each set. The 17 year old was eliminated in the first round of a Grand Slam for the third time this year. 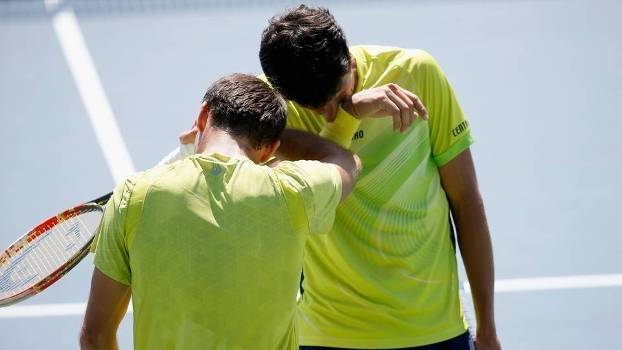 In doubles news, the #2 ranked pairing of Ivan Dodig and Brazilian Marcelo Melo were upset in the first round, falling 7-6(3), 5-7, 6-4 to unseeded Dominic Inglot and Robert Lindstedt. It was the first time since the 2013 Australian Open that the duo has failed to advance out of the first round of a grand slam.