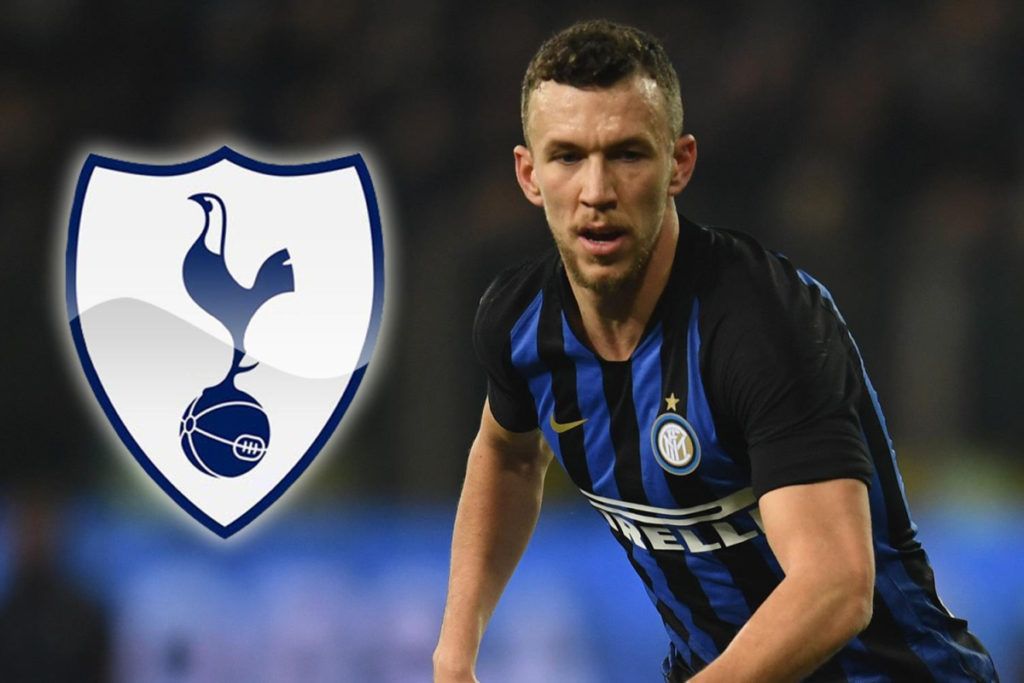 Ivan Perišić has struggled to find time on the pitch this season – and while Inter Milan currently sit second place in the Serie A table – Antonio Conte has no reason to change his ways. Turning 32 years old on February 2nd, Perišić still has plenty left in the tank for both club and country, he just needs to find a pitch where he can play.

Back when Jose Mourinho coached Manchester United, the Portuguese manger had Perišić at the top of his wish list, FourFourTwo reports. The Croatian was on the verge of moving to England until the Reds Devils surprisingly signed Alexis Sanchez instead, which is now known to be one of the biggest flops in the club’s history.

Now that Jose Mourinho manages Tottenham Hotspur, could we see Ivan Perišić on the move to North London this winter transfer window? Tottenham have performed quite well in the Premier League this season and are in need of one more offensive veteran. Coming off of a treble winning season with Bayern Munich, Perišić is fit for the role. Although the winger is aging, his pace, skills, and passing are still elite – and his height, strength, and mobility make him perfect for the Premiership.

In order to stay in form for EURO 2021 this summer, Ivan Perišić must find minutes on the pitch in a top-five league, immediately. It is evident the Vatreni are going through a re-building stage, and Perišić must stay sharp while providing a positive influence to the young talents coming through Croatia’s ranks.

Perisic needs to get the hell out of Milan now! Inter Manager Antonio Conte has never included Perišić in his plans, and while Brozović thrives, Ivan rots on the bench. It’s evident Perišić is on the trading block at Inter as he has been healthy but only played 155 minutes in the past five matches. (That’s 30 minutes per match).

Many top teams would appreciate the talent that Perišić brings to the pitch, but Tottenham is most certainly his best option at the moment. There is no doubt that Jose Mourinho has had his eyes on Perišić for years and would love to have him in his squad as Tottenham fight for the Premier League title.