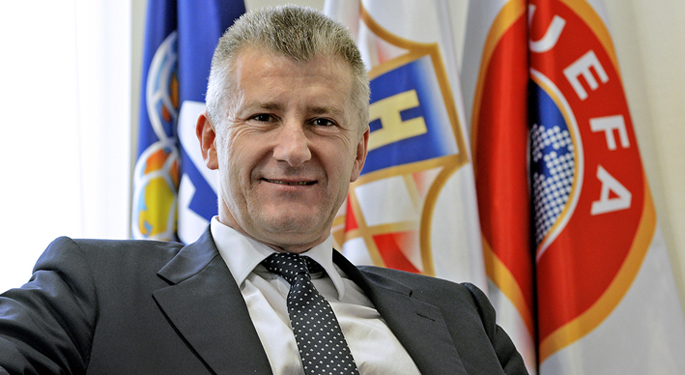 For the third time in four years, Davor Šuker is bringing the HNS back to the United States. Previous rumors had the Vatreni coming back for friendlies in March, but instead of showing off talent, he and his staff plan to LOOK for talent. Last month, Šuker announced the HNS will be launching a Los Angeles camp this summer to look for promising diaspora talent. While some fans may be disappointed to hear their beloved Vatreni won’t be making an appearance, these camps could ignite a much needed revival of two Los Angeles communities with a rich history of diaspora talent.

When CroatianSports sat down with Šuker in 2017, he was happy to finally get the Vatreni to North America. He understood the passion the diaspora in North America had for their country, and even spoke about the hope of getting more games in New York, Chicago, Boston, and Canada in the upcoming years. One of the most important parts of that interview was Šuker’s confidence in North America to host the 2026 World Cup. Nearly a year later, FIFA voted to give a joint bid to Canada, United States, and Mexico. Šuker understands the future importance of the game in North America.

From the early 60’s to the 80’s, LA Croat was one of the most talented amateur diaspora teams in the nation. Their success led to the formation of another Los Angeles County diaspora club – San Pedro Croat. Led by Stanko Bilaver, SP Croat has fielded a talented roster of Croatian, diaspora, and American players that have consistently won; domestically and internationally. If you’ve been to any tournament in the past 20 years, Stanko’s team is usually the one to beat.

While other local diaspora clubs shut down, Stanko Bilaver and staff took over SC Croat San Pedro in the 1980s. The club touts a decorated list of trophies, an impressive roster of former US National team players, and an extensive amount of success; domestically and internationally, and just recently won the Croatian World Football Club Championship in 2019. That pedigree of success is one of the many reasons Šuker and the HNS will be coming to LA.

What it means going forward…

When we started this site, our main goal was to bring Croatians together.

Whether he knows it or not, Šuker could be the match that reignites a community that was once home to the biggest Croatian tournaments and festivals in the United States. On top of that, it also opens up opportunities for 2nd, 3rd, and 4th generation diaspora Croatians across North America to come together and rediscover their heritage the way we experienced it.

Soccer has transcended sport for nearly 150 years. It has brought countries together, torn them apart, lifted spirits, and most importantly strengthened communities. Šuker is now in prime position to do exactly that – strengthen the Croatian community – worldwide. And it all starts in Hollywood. 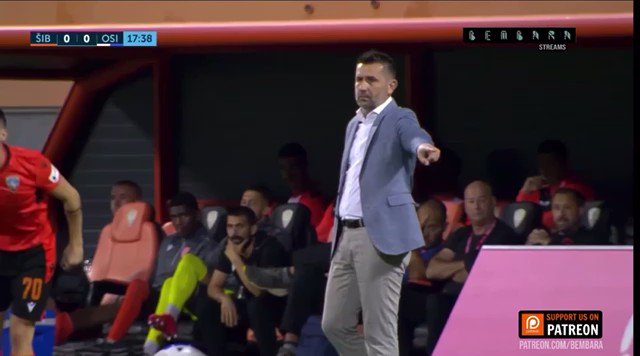 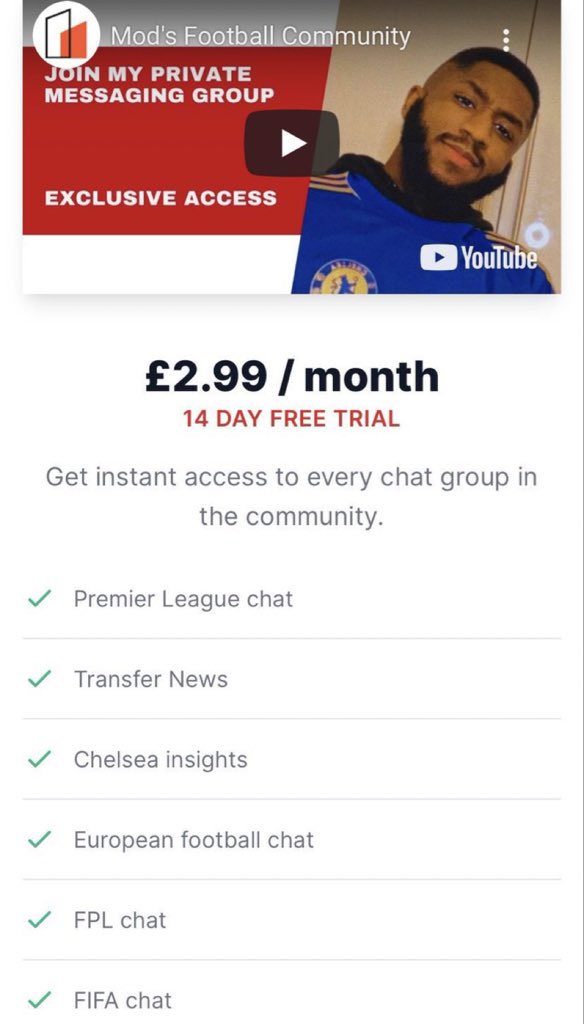