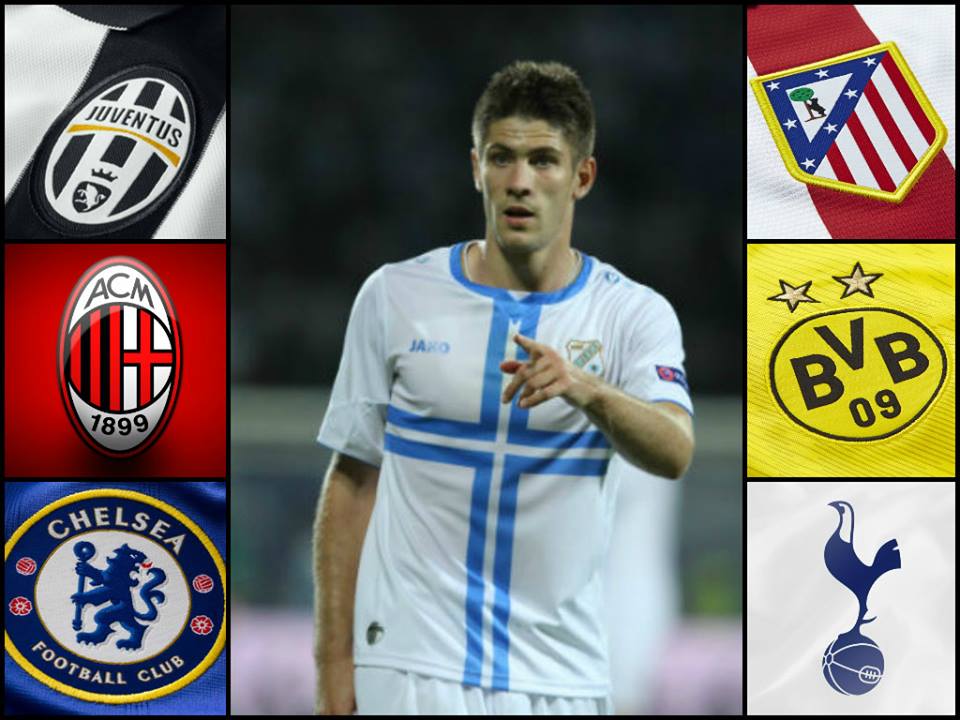 There comes a time in every young man’s life to grow up and leave the comforts of home to make something of his life; to be pushed out of the nest and learn to fly.

Some players in their early 20’s out grow the space they play in in Croatia. The HNL has done its duty; groomed them as professionals, paid them (sometimes), gave them a sense of competitiveness, but the right of passage has taken its course and must inevitably end.

Andrej Kramarić has been making headlines all season with his outstanding, and frankly a little surprising, performance at HNK Rijeka. The attention he has garnished acts like his diploma given when graduating high school. It is now time to pick his next step.

“This is the hardest decision in my life,” the young striker said in an interview yesterday. “I have had a few sleepless nights lately.”

There is no doubt in anyone’s mind that it’s only a matter of time before he officially moves on, but it was reported only today that his current club Rijeka has resigned him for two more years, benefiting them only in that he will not leave for free and any other club will have to pay a price if they want him. 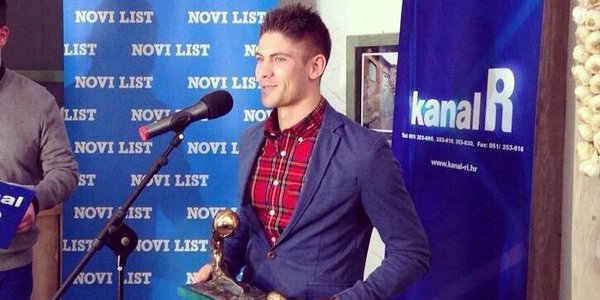 Several clubs across Europe have shown interest in Kramarić including Athletico Madrid and the Croatian-loving Tottenham Hotspur. But where would he best fit in?

National team coach Niko Kovac told Kramarić several weeks ago to make sure he goes where he wants to play and not where he will make the most money. We all know that in the money-driven industry the sport is, and of course a paycheck is on his mind, but it is crucial he receives a proper amount of playing time and development if he wants to reach his full potential.

Despite the falling out of Niko Kranjcar at Tottenham, Spurs may be a good fit for Kramarić. They are currently in seventh place, but still have the top four spots in their sights. Consistent Champions League play will definitely be a huge draw for Kramarić to want to head to north London.

They are also currently led by a few lack luster strikers. Emanuel Adebayor has been rumored to be on his way out, leaving only Soldado, who has scored only one goal since March, and Paulhino who has been even less impressive, to head their offense.

The starting striker position is just waiting for Kramarić to fill it.

An easier transition for Kramarić has also been suggested in the form of Seri A.

Clubs such as Genoa or Verona would be a good fit for him, keeping him a consistent starter and groom him more as a leader than he would be at a much larger club.

He could also lead those teams into consistent Europa League contention, giving him the European experience he desires and allowing him to run deeper in the tournament than he would with Rijeka.

But then there’s Spain.

Kramarić has recently expressed his interest in playing in Spain, claiming that “their football is the style that suits me.”

He has since brushed off interest from Tottenham and fellow London club, Chelsea, but has not made an official statement of what Spanish club he would like to join.

“I expect the decision to be tough, but sitting on the bench is not my aim. I want to ensure that I will play,” Kramarić said yesterday.

If playing time is his priority, he needs to find a team that allow him to flourish.

Rijeka recently rejected a 10 million euro bid for Krama from Leicester City, which would have made him the fourth highest transfer in HNL history.

“My departure is approaching. I am aware of what I am looking for in clubs and I am aware of the competition ahead of me in the future. I will weigh all offers and decide how to proceed,” Kramarić said.