Ivan Rakitić and Barcelona kept their foot on the pedal in hopes of salvaging their season with a La Liga title. With Real Madrid winning earlier Saturday, Barca knew anything short of three points against city rivals Espanyol could cost them the season. However, Luis Suarez would score in the 50th and 87th minutes with Rakitić adding a 2-0 insurance goal in the 76th minute with a cool left-footed placement shot to the opposite corner for the 3-0 win. Rakitić has been on the score sheet three games in a row and is heating up at the right moment. Barcelona are tied with Real Madrid on points with Madrid having one extra game to play. Barcelona have three La Liga matches left with the Copa del Rey Final on May 27th.

Real Madrid escaped the Bernabeu with a 2-1 win Saturday after defender Marcelo saved Los Blancos with an 86th minute goal. The Brazilian was “Man of the Match” with Luka Modrić coming in at a solid 8.5 rating as he “was superb today and ran the midfield. One of his best performances of the season. His passing and movement was a joy to watch.” Mateo Kovačić did not get off the bench for this game. Real Madrid are still in line to win the La Liga title and are favorites to make the Champions League Final alongside Juventus. Sporting Gijon lost 5-0 to Atletico Madrid Saturday which means they are all but relegated to the second division next season. This will open up a transfer for Duje Čop, who scored nine goals for Sporting this season. Čop was on loan to Sporting this season from Italian club Cagliari. 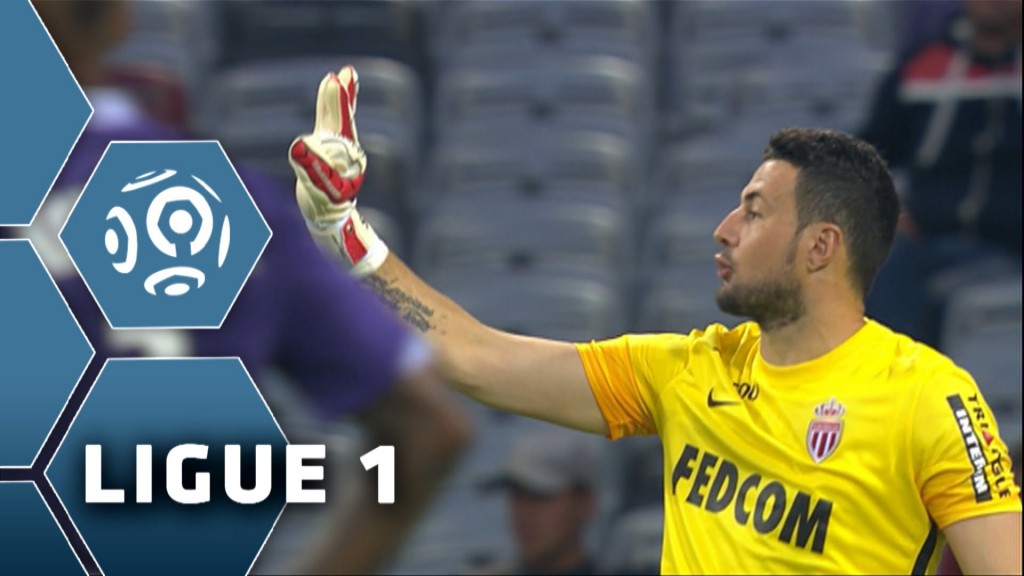 Danijel Subašić was in net for Monaco as they scored late to take what proved to be a massive three points in a 3-1 win over Toulouse on Saturday. Subašić made two saves and was not at fault for the goal. Great news came for Monaco on Sunday as second placed PSG fell 3-1 at third placed Nice, which leaves Monaco three points ahead of PSG in Ligue 1, with a game in hand. Barring a major choke in their final four matches (538.com gives them a 98% chance), Monaco will win win the Ligue 1 crown for the first time since 2000. 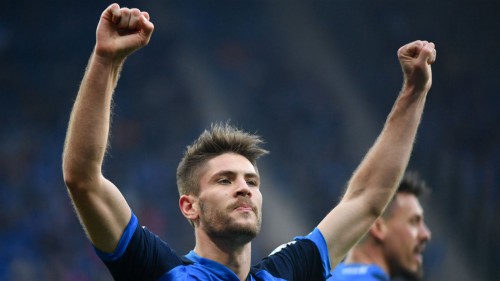 Andrej Kramarić started for Hoffenheim as they won 1-0 against Eintracht Frankfurt in stoppage time to clinch a top-4 Bundesliga spot and Champions League play for next season. Kramarić was subbed off in the 62nd minute, after a quiet afternoon where he had two off-target shots. Ante Rebić was an 84th minute sub for Frankfurt, and touched the ball just once. The win leaves Hoffenheim third in the Bundesliga, one point ahead of Borussia Dortmund with three matches to play. Frankfurt are tied for 11th, but could still finish as high as 6th. 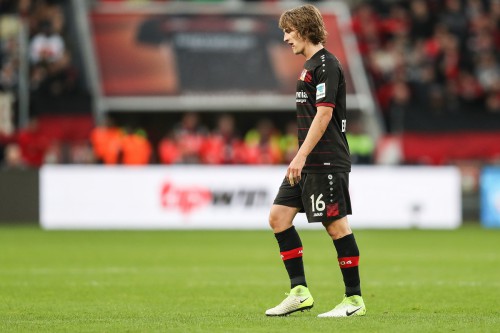 Tin Jedvaj played the full match for Bayer Leverkusen on Friday as they were embarrassed in a 4-1 home defeat to Schalke. Jedvaj was not directly at fault for any of the goals and nearly scored himslef just before halftime. Leverkusen have had a torrid time in the Bundesliga this season, and will likely finish outside the top 10 for the first time in 15 years, as they sit 12th with three matches to play, only three points clear of the relegation zone. 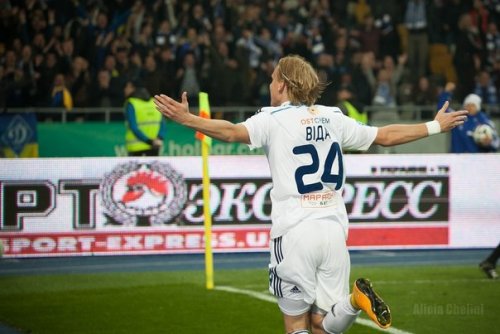 Domagoj Vida  scored and played the full match in Dynamo Kyiv’s 4-1 win at Chornomorets Odesa on Sunday. Vida headed home a corner kick in the 43rd minute to score his fourth goal of the season. Kyiv are second in the Ukrainian Premier League with five games remaining, and no chance of moving up or down in the table.