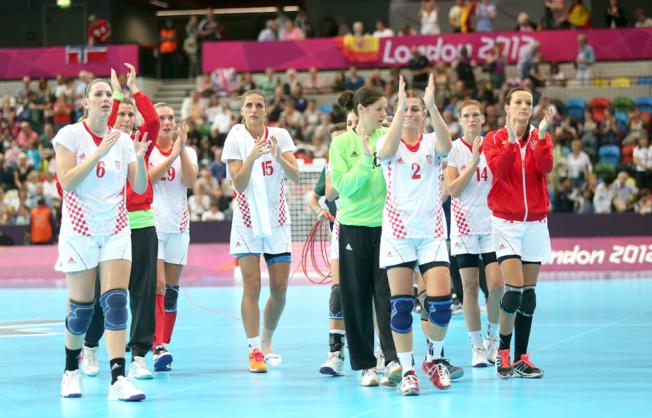 “The Penezic injury was certainly a decisive factor, we simply didn’t have an equal substitute for her and our game was in disarray.” –Vladimir Canjuga

“We didn’t play very well, neither defence or shooting the ball, It is disappointing.” –Kristina Franić

“We made it one step, we wanted to go to the semi-finals” –Miranda Tatari