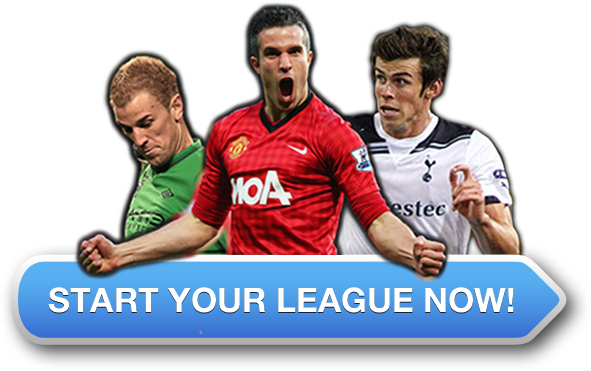 The 2013-14 English Premier League season is right around the corner with matches beginning Saturday, August 17th. That means another CroatianSports.com Fantasy group is ready to get underway. Please join as it makes the season competitive and is most importantly FREE! The banner will remain on the right side of the website throughout the season for everyone to sign into. You can join at anytime, but to get the full competitive feel for it, join now! 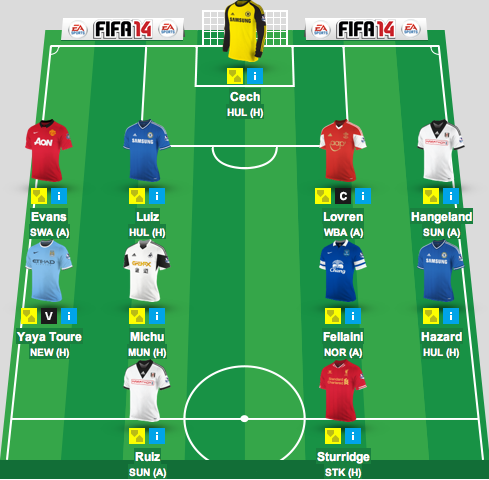