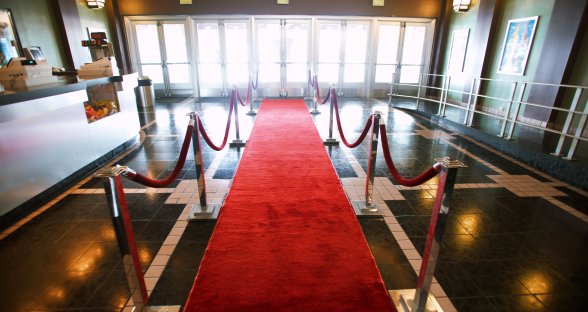 Another year is in the books at CroatianSports.com and we would like to once again thank all of Prva Generacija and new readers alike for making this website what it is today. Our online community (Digital Dom) has grown every year since Day 1 and I would like to take this time to highlight 2013’s accomplishments. If we missed anything, please comment below and we will add it to the article throughout the week.

INTERVIEW OF THE YEAR

Denis Svirčić headed north to the Bay Area on December 18th to interview Croatian-Australian Golden State Warriors center Andrew Bogut. Not only did they talk a little NBA and Croatian soccer, but Svirčić opened up Bogut like a fine wine on the topic of Josip Šimunić and his ‘Za Dom Spremni’ chant after the 2-0 win over Iceland in November.

ARTICLE OF THE YEAR 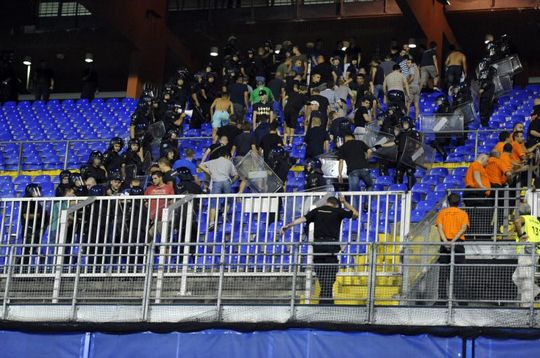 CroatianSports.com’s own Colin O’Haravić gave us a first person glimpse of how Dinamo Zagreb supporters are treated at Maksimir by tyrant general manager Zdravko Mamic. It was one of the finest pieces ever written for CroatianSports.com and even trended on Reddit.com before being taken down due to its controversy.

PERSONALITY OF THE YEAR

Ziva Istina’s “unstoppable force” on CroatianSports.com finally met its counterpart in Doktor Prle’s “immovable object” writing. Many of Prva Generacija enjoyed Prle’s thoughts every time he chimed in on the boards. And many, quite frankly, enjoyed his answering to everything Ziva had to say. Batman has the Joker. Superman has Lex Luthor. I can now confidently put Ziva Istina and Doktor Prle in the same category.

GOAL OF THE YEAR

It wasn’t the most technically sound goal we’ve seen, but we all remember the feeling when Ivica Olić’s bumbling pass to Mario Mandžukić hit the back of the net. No matter where you were watching the game, Croatians worldwide were hit with euphoria when our Vatreni opened the scoring in the first half against Serbia.

FUNNY OF THE YEAR 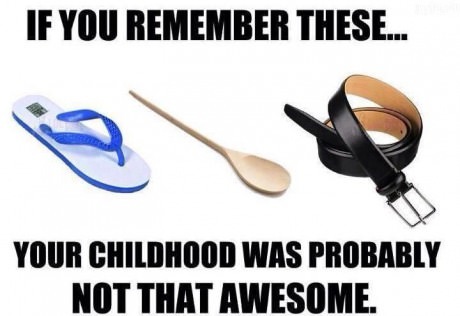 The stories that were shared on CroatianSports.com from all of us being beaten when we were younger were priceless. Who knew there were so many variations of being hit with spoons, belts, branches, shoes, sandals and the almighty hand? Ah yes, Croatians do!