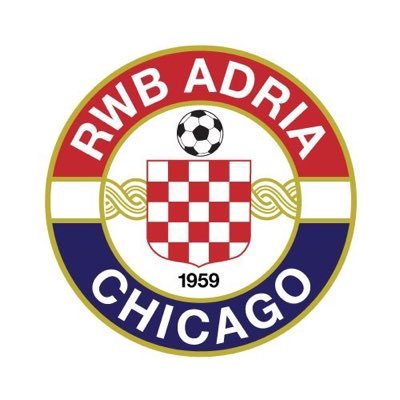 Croatian-American amateur soccer club “Crven Bijeli Plavi Jadran” from Chicago will be making a historic trip to Australia in September to be a part of the 44th Annual CSAA tournament held in Gold Coast. Team manager Mark “Buco” Lončar will bring the first North American Croatian team to play ‘Down Under’ after already playing in their native North America and in Croatia during 1990.

A big congratulations to Jure Dragović, the CSA Australia Savez and Mark Lončar of RWB Adria for making this happen and uniting Croatians around the globe!

CroatianSports.com talked tournament logistics with Mark Lončar while in Dallas at Croatia’s team hotel following their 1-0 victory against Mexico.