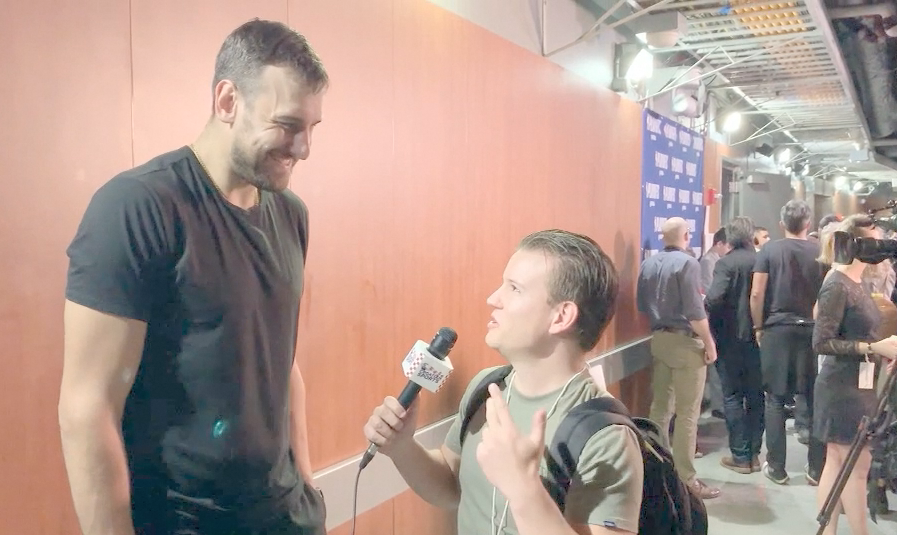 Golden State Warriors center and Australian-born Croatian Andrew Bogut talks 2018 World Cup on the eve of the NBA Finals vs. the Toronto Raptors. The NBA Finals tip off Thursday night in Canada with Bogut looking to capture his second title with the Warriors; the first since 2015.

Bogut has been a roll player this postseason after DeMarcus Cousins went down with an injury nearly one month ago. Bogut is a standup Croatian from Australia and a huge fan of the Vatreni. In the interview, he talks about the World Cup Final in Russia last summer and how he watched it Down Under.

Bogut was CroatianSoccerReport’s first big interview nine nears ago and certainly put the website on the map.