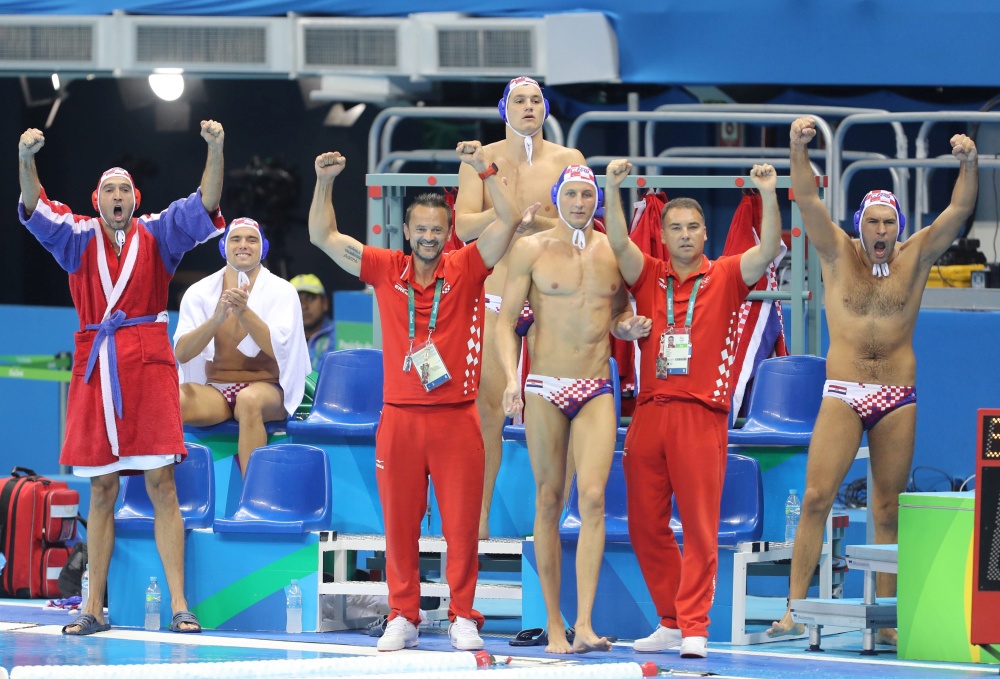 After conceding the first goal of the game to hosts Brazil on a breakaway Tuesday night in Rio, the Croatian water polo team put their foot on the gas and never let off in a 10-6 quarterfinal victory. The first quarter would end 3-2 in favor of the Croatians with the Barracudas adding more fuel to the fire in the second; winning the quarter 4-1. The 4-goal lead gave Croatia plenty of breathing room as Xavier Garcia and Maro Joković each scored three goals. Garcia is Spanish-born and played water polo for the Spanish national team until they dropped him in 2013. Since then, he obtained Croatian citizenship and now plays in a checkered cap.

With the win, Croatia now face Montenegro in the Olympic semifinal Thursday night. The other side of the draw will see Italy take on Serbia.