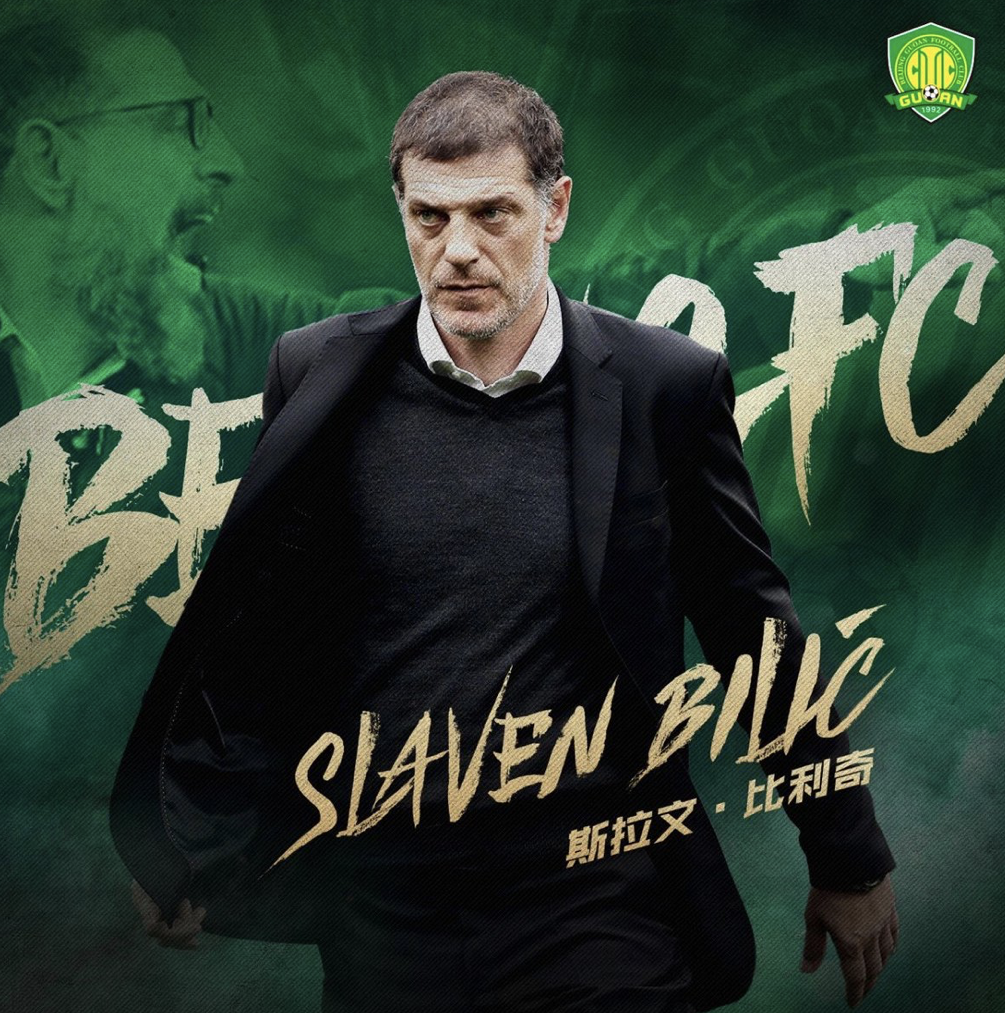 Well, we know there’s no loyalty in England, so Bilić has packed his bags and is headed to Asia.

Former Croatia manager, Slaven Bilić, has signed a 2-year deal to coach Beijing Guoan in China. Bilić was sacked two weeks ago after bringing West Brom back to the Premiership in the summer. However, West Brom didn’t pick up any key players on their arrival, got off to a slow start in the uber competitive Premiership, and will see their former Croatian manager go down as the scapegoat.

This will be a quick money grab for Bilić and he will be back to Europe before we know it. There is zero chance he completes his two-year deal in China. Bilić started off hot for West Ham three years ago and then got sacked. He brought West Brom back to the top flight before getting the boot. Maybe lower tier English clubs aren’t for him. In his defense, West Brom should have bought some players in January and give Bilić the full month to tinker, but in the end, football is a business.

Could you see him back with the Vatreni after Dalić?