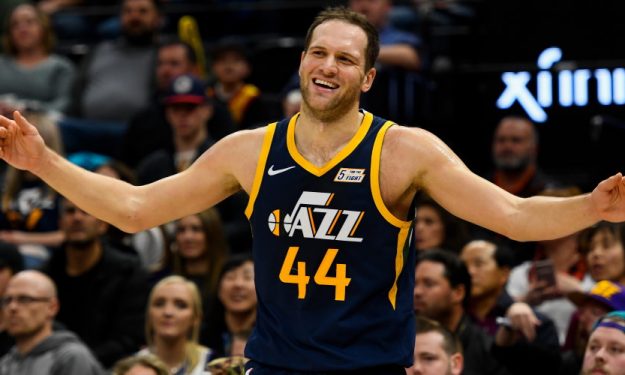 We still have no idea when the NBA will resume, but one thing is certain, Bojan Bogdanović’s season is done, ESPN reports.

It’s a bit odd that Bogdanović now chose to book his wrist surgery. He injured himself in January, played at less than 100% for two months, and the NBA was suspended in mid-March. With no immediate return in sight due to COVID-19, why didn’t ‘Babo’ get surgery in March for a possible playoff return later in 2020?

He averaged 20 points per game for the Utah Jazz this season as they currently sit in fourth place in the Western Conference.

Vlasic sitting on the bench for another season

The pictures of the new Rimac Nevera. One of the best looking cars I’ve seen in awhile.

Dinamo Juniors lose 1:0 to Udinese in the #ramljak2022 final.

Congratulations to the young crop of kids who took down Real Madrid yesterday to reach the final.