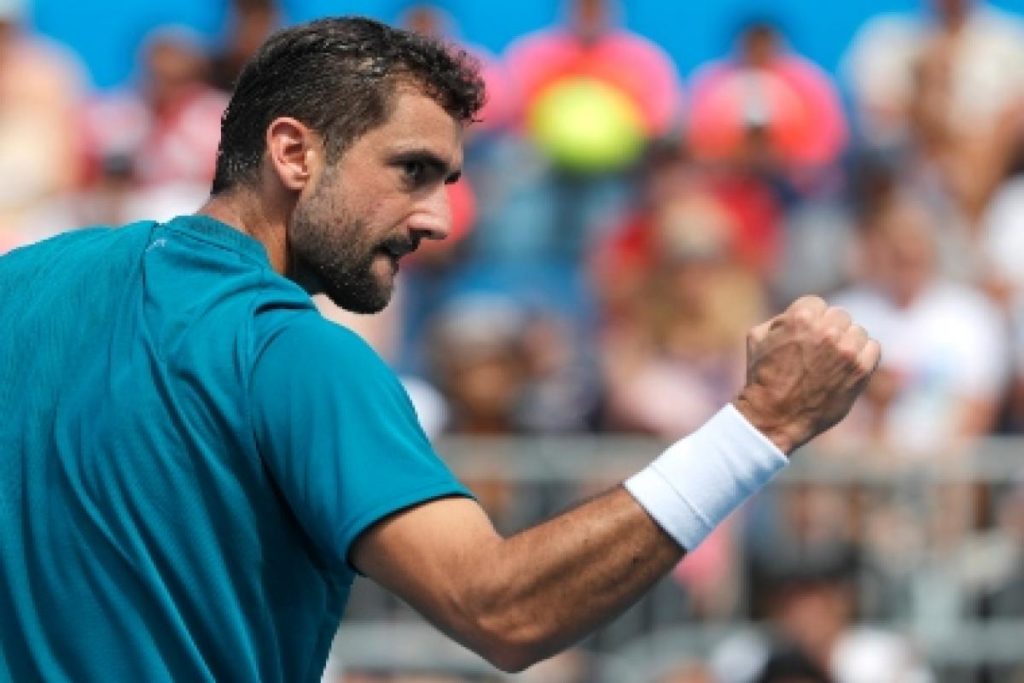 Čilić does it again!

Marin Čilić – who is playing as an unranked player in a Grand Slam tournament for the first time in over a decade – defeated #9 Roberto Bautista Agut in the 3rd Round of the Australian Open Friday afternoon in Melbourne. Čilić is currently ranked 39th in the world after having a miserable 2019 where he never made it to a single Grand Slam quarterfinal.

After a disappointing 1st set loss in a tiebreaker, Marin Čilić turned on the jets and looked liked the version of himself that got to the 2017 Wimbledon Final and the 2018 Australian Open Final against Bautista Agut. He was hitting all of his spots and got the job done in the 2nd set, winning 6-4. Then he went on an absolute tear. Čilić took down Bautista Agut 6-0 in the 3rd set in only 26 minutes. He looked absolutely invincible, winning a total of 11 games in row, going up a break in the 4th set. Everything looked to be in control until he was finally broken, gifting the Spaniard hope and the set in an eventual 7-5 win.

The Croatian started the 5th set on the right track, breaking Bautista Agut immediately. And he never looked back. This was Čilić’s second straight 5-set match so he already has a lot of mileage on his legs early on in the tournament. He will face the winner of the #6 Tsitsipas/#32 Raonic match in the Round of 16 Sunday.

This was the match Čilić needed to jump start his 2020 season. He still has the goods to be a top-10 player in the world as he quickly enters the twilight of his career at 31 years-old. 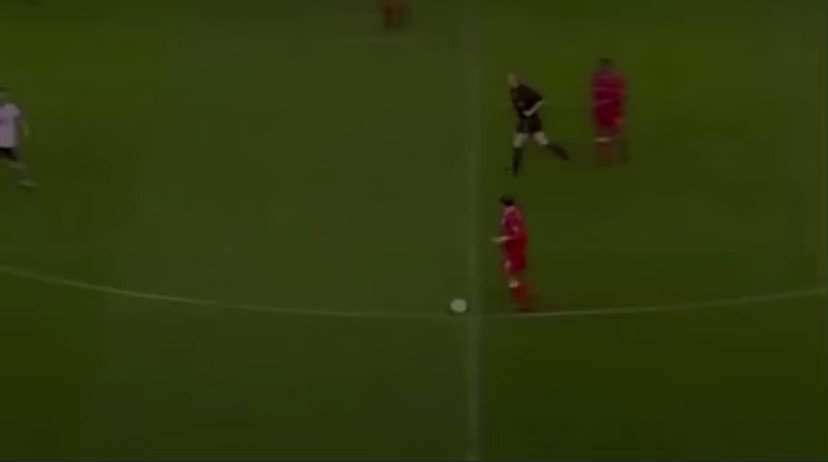