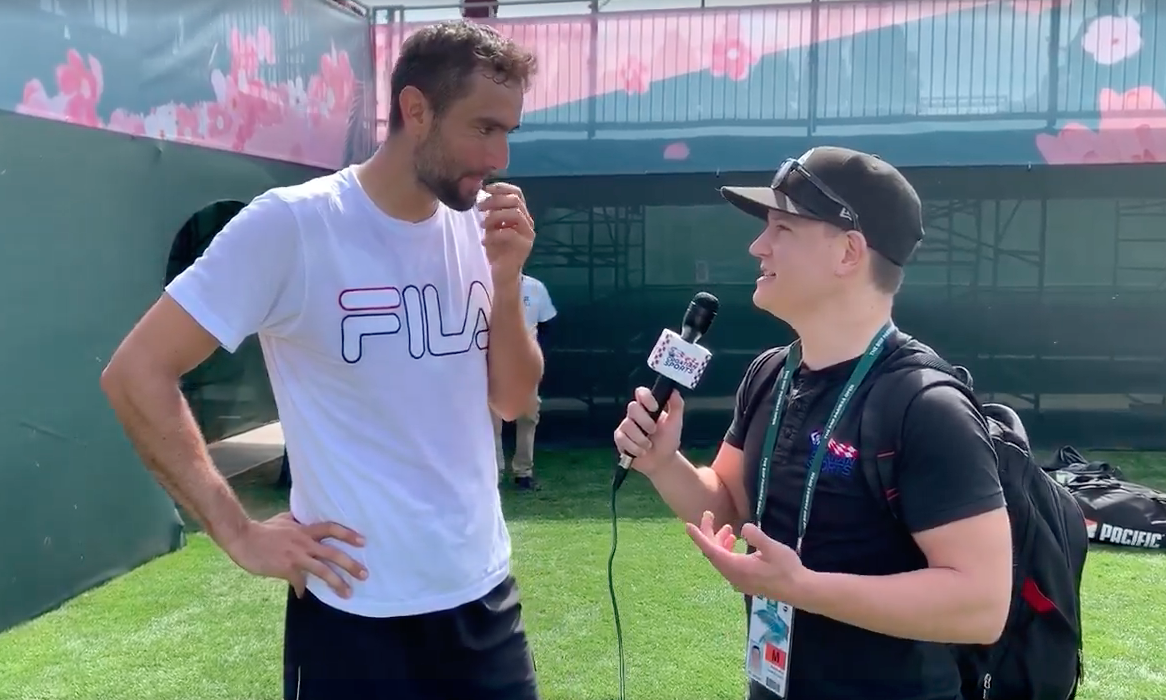 CroatianSports.com caught up with 2014 US Open and 2018 Davis Cup champion Marin Čilić at the BNP Paribas Open in Indian Wells, CA.

Čilić was reluctant to name the greatest Croatian tennis player of all time, but he did talk about the Vatreni at the World Cup and where he watched the Final. Čilić is currently tied with Ivanišević at one Grand Slam apiece. With Nadal, Federer, and Murray all entering the final hoorahs of their career, will Čilić bag another Grand Slam title?

The answer is yes.