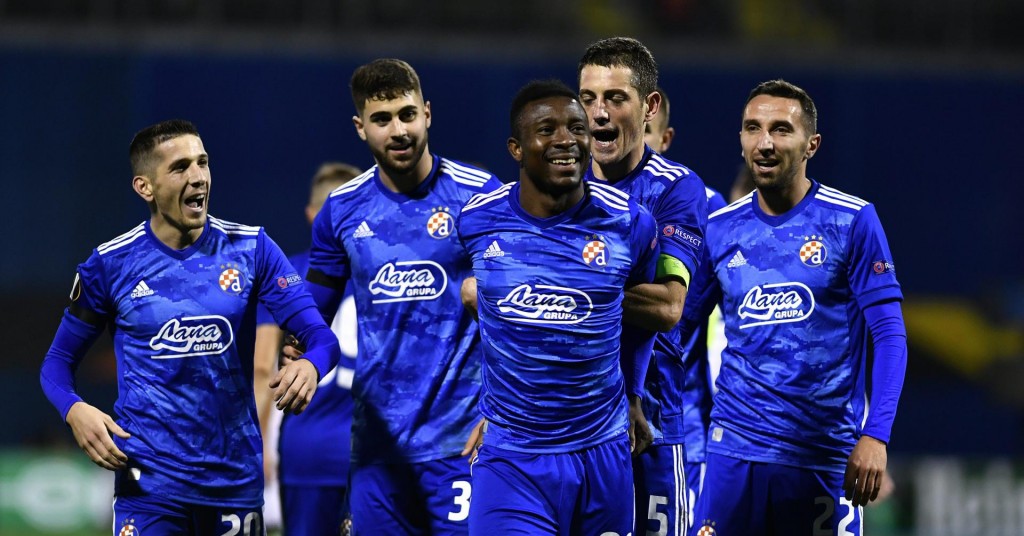 Dinamo Zagreb could go top of Europa League Group K with a win over Austrian club Wolfsberger Thursday night at Maksimir. However, due to positive COVID results, the Croatian champions will be without manager Zoran Mamić and nine players (yet to be named). But it looks like Petković, Livaković and Ivanušec will not be taking part in the match. After an impressive defensive display in a 0-0 draw against CSKA Moscow last week, a win should be expected against a lower tier Austrian side, but Dinamo is has yet to score in their first two Europa League matches. The match kicks off at 3PM (ET).

In the other Croatian Europa League match, Rijeka host Italian side Napoli at 1PM (ET). Rijeka have lost both European matches thus far to Real Sociedad and AZ.