There’s not much to say. Croatia lost the Handball World Championship. At home. In their own capital. In front of 16,000 screaming Croatians fans. 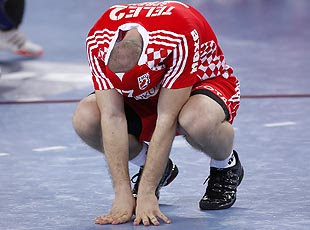 Croatia is in a state of mourning after the 24-19 loss to France. The pictures speak for themselves. 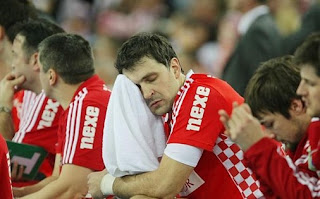 But you have to give it up to the ‘cheesy, wine-makers’ of France. It’s hard to win a title game, especially if it’s on the other team’s turf. Sure, they were hacking Balić and Croatia had a player sent off in the end of the game, but it was Croatia’s championship to lose. Croatia’s Igor Vori received Best Player of the Tournament honors. 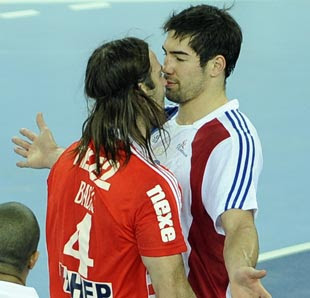