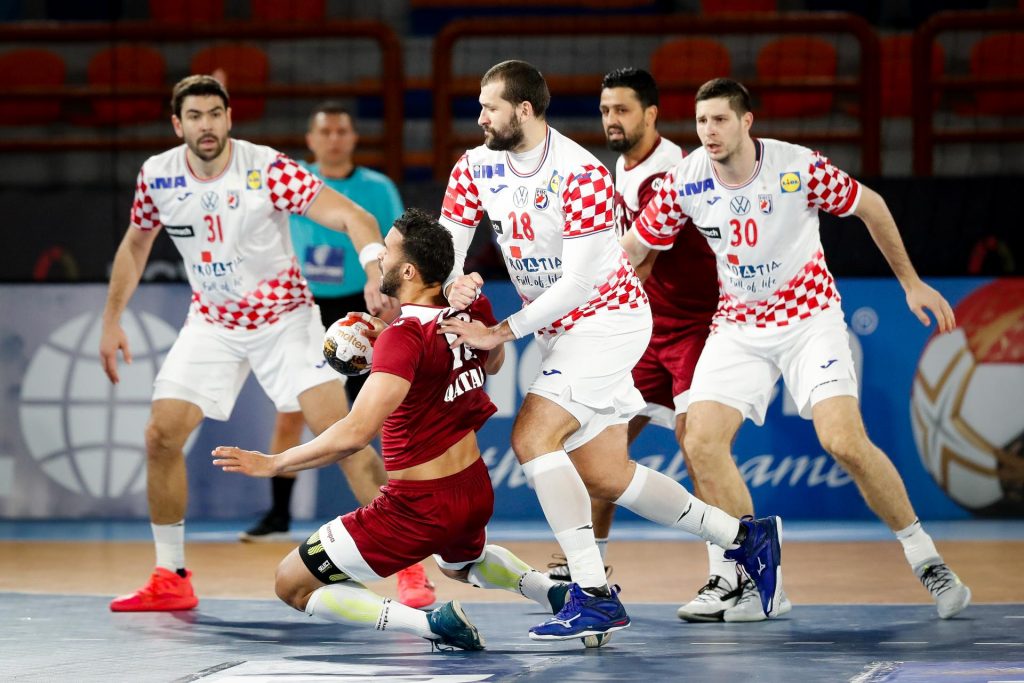 The Croatian Cowboys did the bare minimum in the preliminary round of the 2021 World Handball Championships. After a 29-29 draw against Japan to open the tournament, Croatia beat Angola by eight goals after a tight first half and defeated Qatar 26-24 Tuesday night in Egypt to carry three points to the next stage : the Main Round.

It doesn’t help that Luka Cindrić hurt his groin during the Japan match and has been ruled out for the rest of the tournament, but this Croatia team needs to do better against the competition they were dealt. Croatia came out flat in all three first halves they have played thus far and will have to correct that with the next three matches they play this week.

The Cowboys will only have to beat Bahrain and Argentina to book a spot in the quarterfinals but that’s cutting things short. This Croatia team was supposed to challenge for a world title and there has been nothing in their play so far this tournament to make us think they can make the semis.

The real tournament starts now. Croatia already played Japan and Qatar. Their next three matches will be:

If Croatia win all three matches, they will top the group and have a more favorable draw in the quarters. The top two teams in this group will likely play Sweden, Russia, Egypt, or Slovenia in the quarterfinals.