Things we learned vs. Slovakia:

The good news? Croatia got the much needed three points they were looking for on the road and shots were being peppered in from outside the box. Oršić had a rocket from outside the box tipped off the crossbar. We need to see more of that offensively.

The second game of September World Cup qualifiers kicks off Saturday night in Bratislava when Croatia face Slovakia. The Slovaks are coming off a 1-1 draw with Slovenia earlier in the week while Croatia played out a scoreless draw with Russia in Moscow.

This is all you need to know about Croatia and Slovakia. Croatia just beat Slovakia twice in EURO 2020 qualifying. The Vatreni won 4-0 in Slovakia in September of 2019 and beat them again 3-1 in Rijeka two months later. That’s 7-1 over two legs. Slovakia is a mediocre European side with no real star power. This World Cup qualifying campaign will turn this week after two more matches from all the sides being concluded. After Tuesday, 60% of the games will have been played.

Slovakia beat Poland 2-1 in their EURO 2020 opening match before losing to Sweden and Spain. They did not get out of the group.

This is a Croatia side in transition but there’s enough firepower here to beat Slovakia and take control of the group going into the final two months of qualifying. 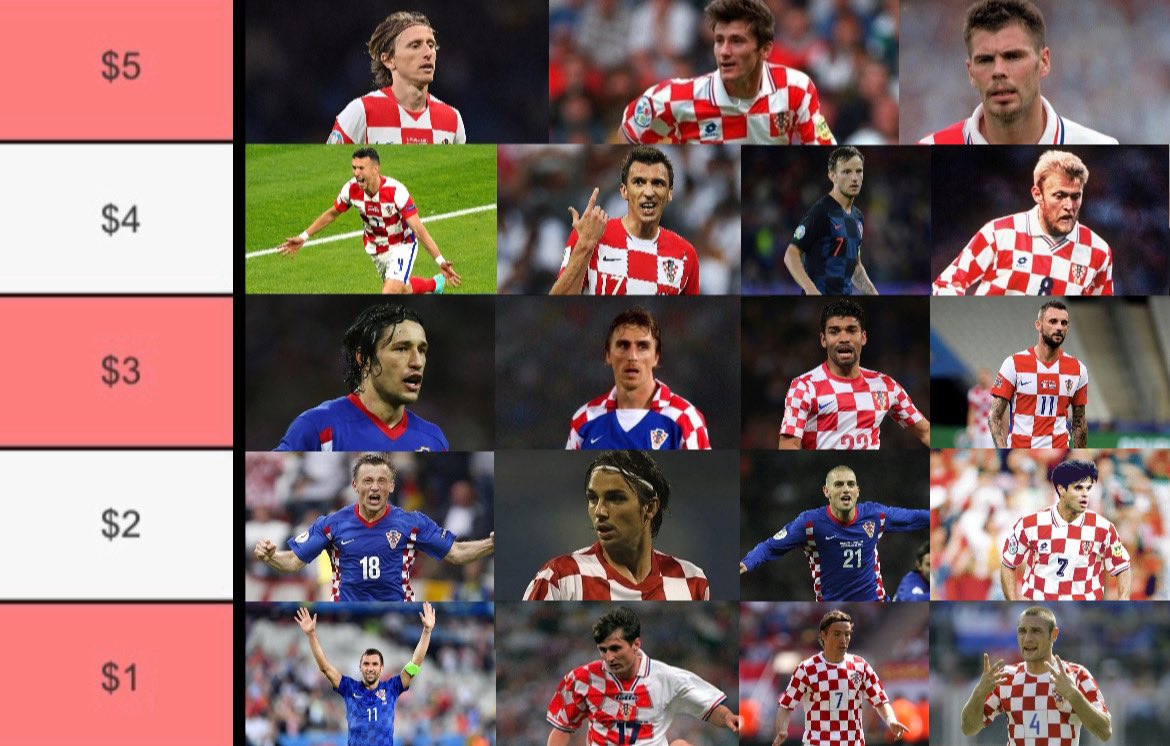