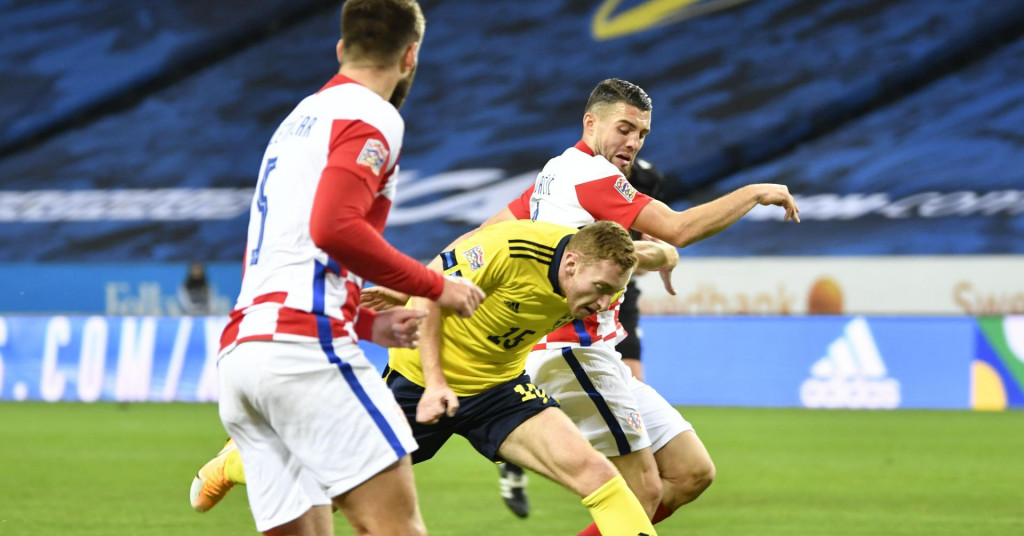 It will be interesting to see who Dalić puts out there against Sweden. Modrić and Perišić are automatic. You can also add Brekalo and Vlašić to that list as Ante Rebić hasn’t gone 90 minutes in over a month. Marcelo Brozović tested positive for COVID and will not be playing. Would Dalić try out Kovačić as the CDM behind Modrić? I would be completely fine with that rather than Badelj or Rog.

Remember, a draw or a win is the same thing for Croatia. Either result would keep them in the top Nations League tier while relegating Sweden. Sweden will be playing for a win and only a win form the opening whistle. That means the will have to play open which will make them vulnerable to the counter-attack; and Croatia have a lethal attack down the wings.

It would be nice to see Pongračić and Ćaleta-Car together in the back with Vida out due to COVID. No reason to pair Lovren with either of the young guns.

If Croatia gets the result they need (win/draw), that would in essence make Tuesday’s game against Portugal a friendly for the Vatreni. Ronaldo and Portugal may need a victory at Poljud to top the group but that will be known after Saturday’s games. 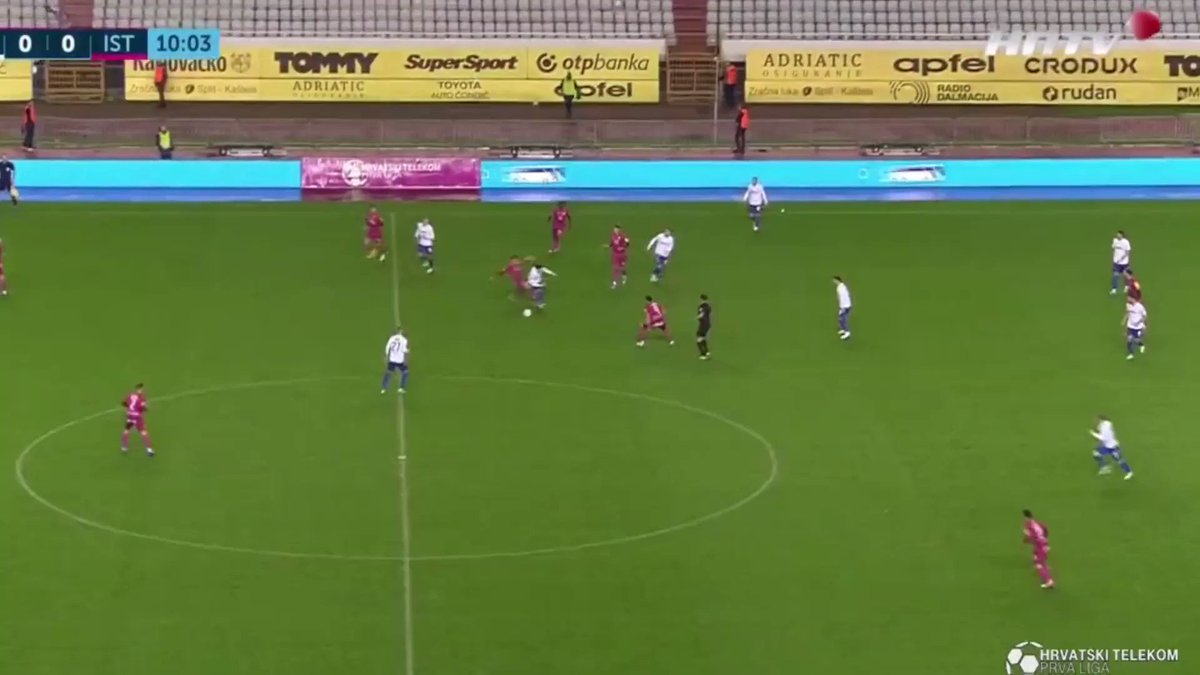 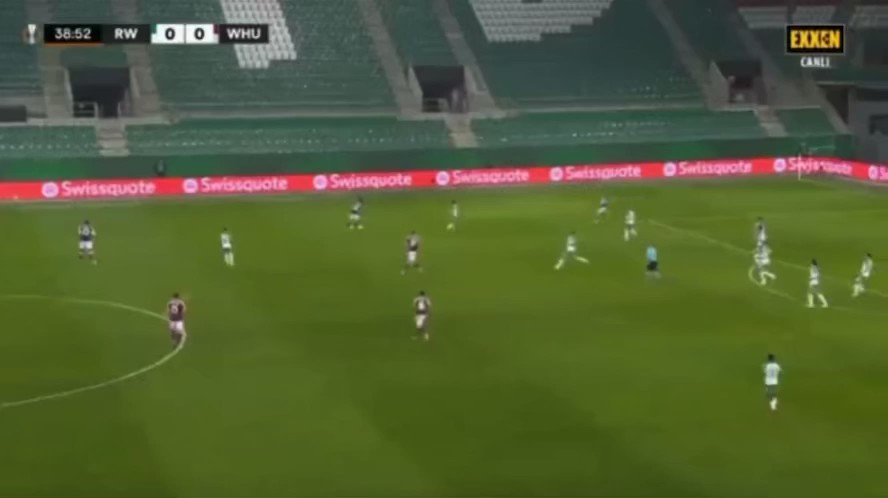 What a dig that is. So good he even applauds himself…