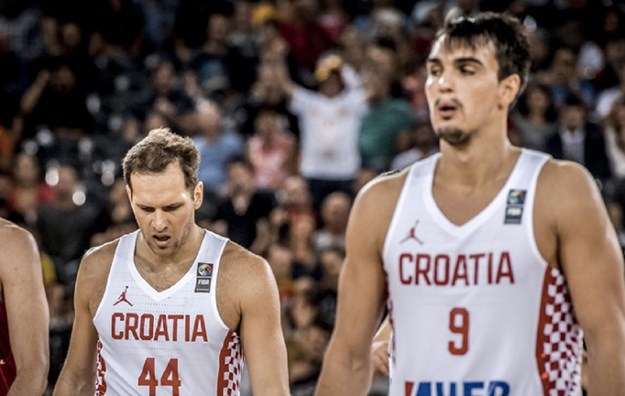 In what was supposed to be a promising EuroBasket tournament for Croatia, quickly turned into a disaster Sunday night against Russia.

Croatia did what was expected of them in the EuroBasket 2017 group stage behind team leaders Bojan Bogdanović and Dario Šarić. They finished 2nd in the group, going 4-1, with their only loss coming to perennial European giants Spain.

In what was a close game at halftime, 46-42 for Russia, became a landslide victory for the Russians after a 26-15 3rd quarter. Croatia never recovered and will end their tournament before making the quarterfinals.

Bogdanović lead the team with 28 points but got little help from teammates. Chemistry looked off and Croatia never regained any composure late in the game. Šarić added 13 points but only shot 3/14 from the field. All-in-all a disappointing campaign for Croatia after expecting to at least make the quarterfinals. This is the second straight tournament they will be exiting in the Round of 16.