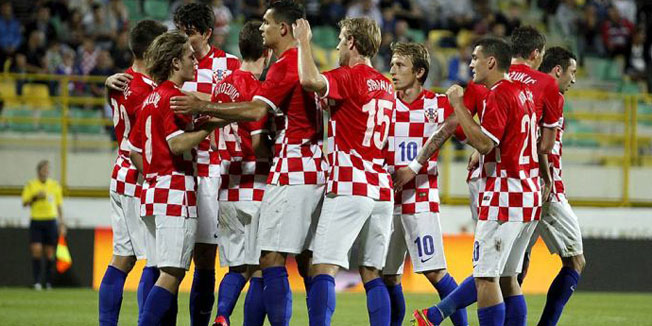 The Croatian national football team begin their Euro 2016 run on Thursday in Pula with a friendly against Cyprus. It’s a warmup match for the opening qualifier against Malta on Tuesday.

The Cyprus friendly, which kicks off at 2:15PM (ET), is expected to pit some of Croatia’s new young blood with stone cold starting XI locks such as Mario Mandžukić and Luka Modrić. However, with a watered down qualification looming, as the top two teams from the group automatically book a trip to France in the 24-team tournament, this friendly may not be the last time you see a group of young Croatians play together during the next 18-month period. 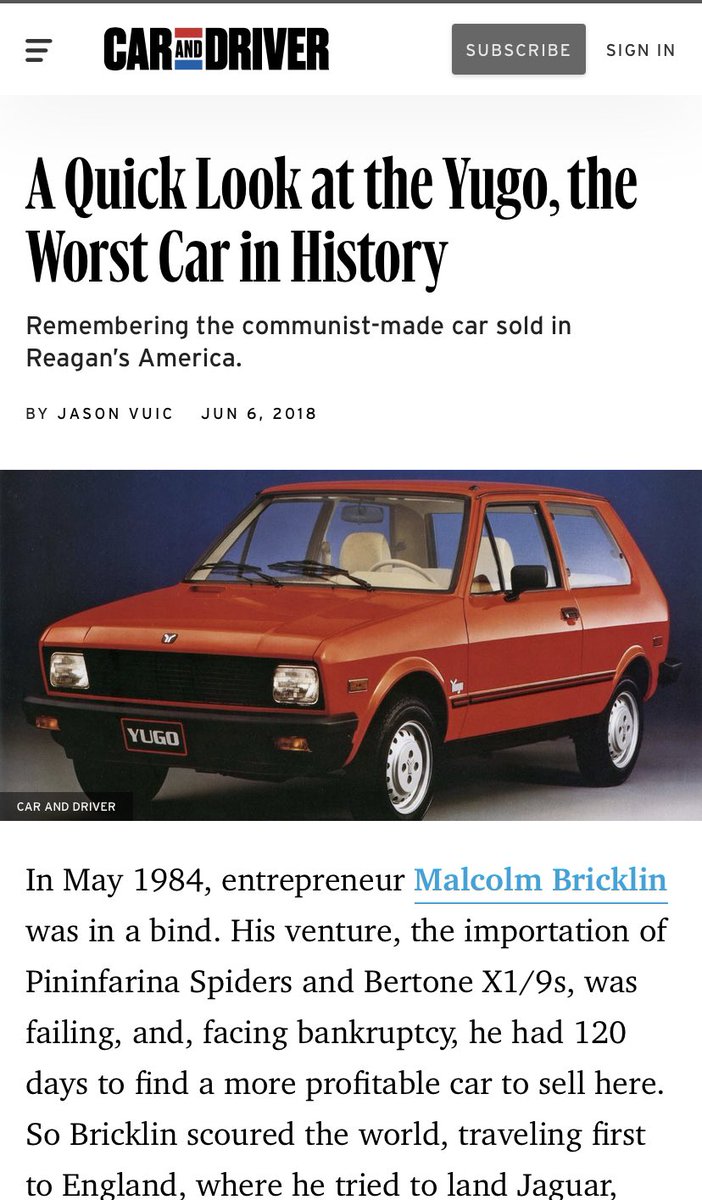