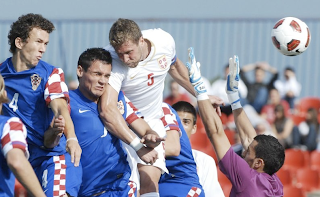 The Croatian U-21 squad ended their Euro 2011 qualification campaign on Saturday with a 2-2 draw in Serbia. After going down early in the game, Club Brugge midfielder Ivan Perišić scored two goals (12′, 31′) to put Croatia on their way into the final playoff round. However, Serbia scored with 10 minutes left to force a 2-2 draw. Croatia U-21’s have now won the group and will be one of the 14 teams to qualify for the Playoff round. Although Slovakia are only 3 points behind Croatia, they cannot catch the Vatreni due to head-to-head record. 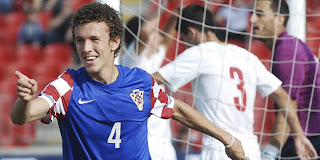 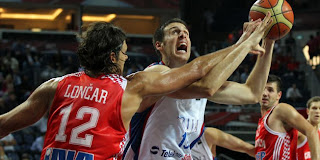 Croatia hung with a tough Serb team all the way to the final second in the FIBA World Championships in Turkey, losing 73-72. Croatia, who don’t have one NBA player, showed heart on Saturday as they stood toe-to-toe with the Group B winner. Although we didn’t win, it should give the players a great morale boost knowing they can compete if they want to. 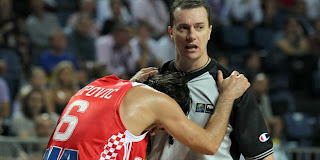 Croatia had too many missed foul shots and mental blunders down the final stretch of the game. They showed their international inexperience in this match against Serbia where they could have pulled out an underdog victory.