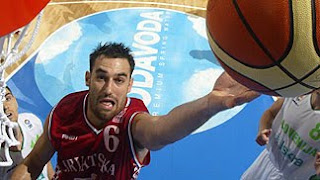 The Croatia Men’s National Basketball team will play their first group game of the FIBA World Championships against the mighty USA on Saturday in Turkey. Croatia is listed as heavy underdogs as they currently have no players in the NBA. However, it does gives us Hrvati a chance to remember the team from the 1992 Olympic Games in Barcelona who came away with Silver. 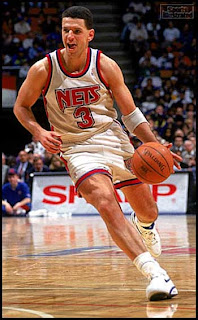 The 1992 National Team had names such as Petrović, Rađa, Kukoč, Tabak and Vranković. Croatia, in group stage play, went 4-1, as their only defeat was to the USA. In the semifinals, the Croats defeated the Soviets by one point to narrowly squeak by and make it to the Gold Medal Game. They eventually lost in the final to the Dream Team, the greatest team ever assembled on the hardcourt, by 32 points. 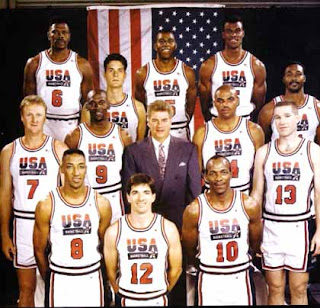 The 1992 basketball squad can be compared to the Golden Generation of the 1998 World Cup team in that we may never see a collection of players like that again at one time in our lifetime. The game on Saturday can be seen ESPN CLASSIC at 3 EST in the US as well as ESPN3.com.