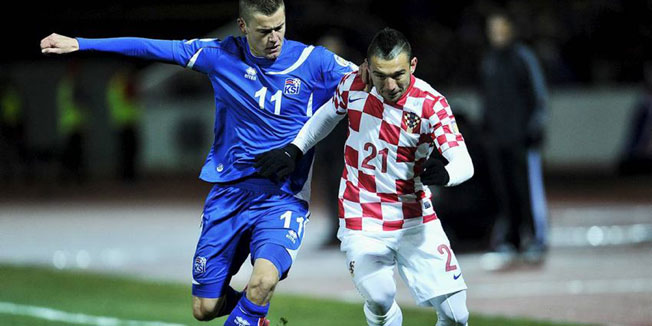 Iceland went down a man in the 50th. Croatia still couldn’t find a goal as the match would end 0-0. It will be all to play for in Zagreb Tuesday night as one match will determine who goes to Brazil.

More to come from the match in the next hour….