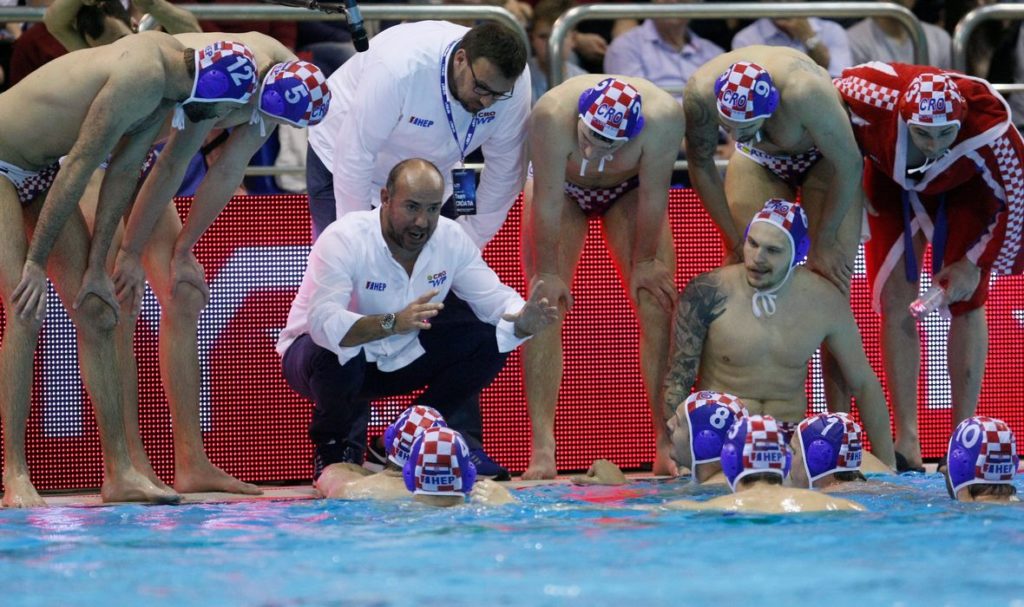 After a perfect group stage at the 2020 European water polo championships in Hungary – where the Barracudas defeated  Germany 17-9, Montenegro 11-10, and Slovakia 16-4 – Croatia received a direct bye into the quarterfinal round, which will be played Wednesday in Budapest. Croatia will face Greece, who defeated Romania 14-7 in the playoff round.

Should Croatia get by the Greeks, it could set up a semifinal date with Serbia on Friday. Serbia – who are the reigning European champions – play Spain in their quarterfinal.

In the past two weeks, Croatia has beat Serbia in handball at Euro 2020 and the Croatian women’s water polo team beat Serbia at the European championships. Could we make it the good old fashioned trifecta later this week?