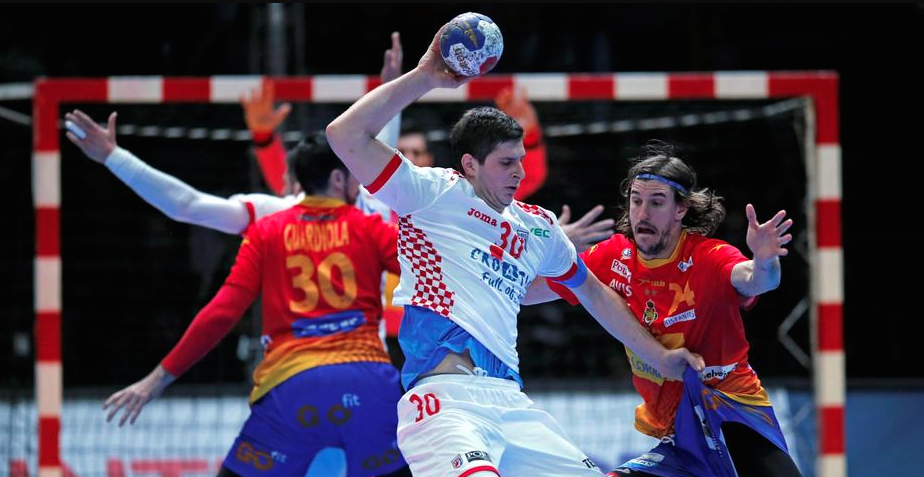 Handball is a tricky sport for most of us, especially in the diaspora. In North America, we don’t play it growing up (or ever for that matter), but then again, we love all things Croatian; and Croatia has always been pretty damn good at the sport. So naturally, we follow it, try to learn the game and cheer on our boys when they go deep into tournaments.

Well, that time is now.

Tuesday night in France, Croatia defeated Spain 30-29 in an absolute nail biter. The game went back and forth, staying within one goal for most of the second half, until the Cowboys denied Spain on the last possession of the game to hold onto victory. Marko Mamić (no relation to the tyrant) led all scorers with nine goals and Croatia’s fortitude payed off as they will now play Norway in the second semifinal of the 2017 World Handball Championship Thursday night at 2:45PM (ET). The other semifinal will showcase hosts France versus Slovenia. France will be heavily favored in Paris.

The last minute of the match