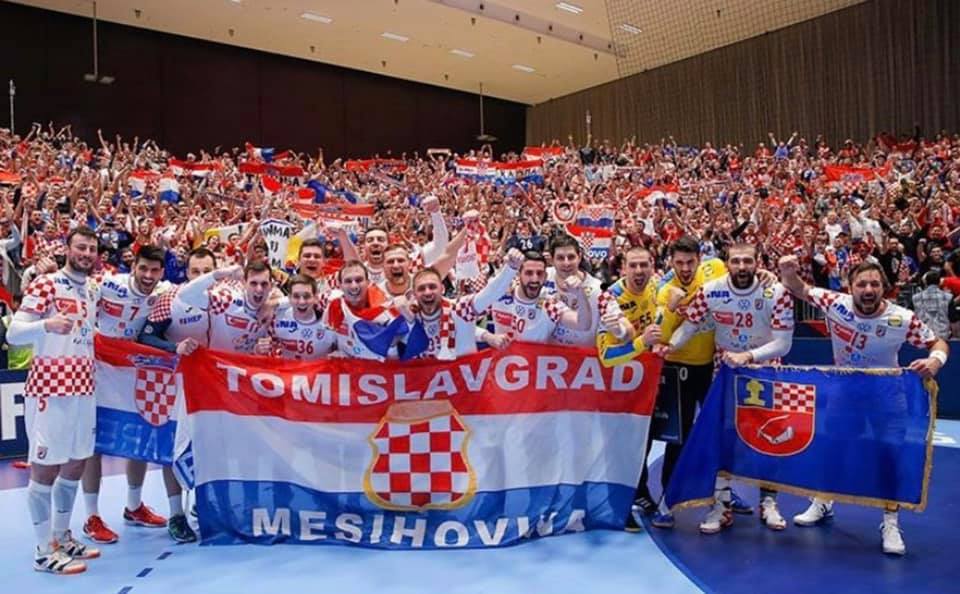 The Croatian Cowboys came back from a 10-8 halftime deficit to defeat Serbia in the final match of the preliminary round Monday night in Graz, Austria. After an extremely slow first half where both goalies stood on their heads, Croatia finally pulled away to beat their Balkan rivals 24-21.

Croatia now has a 2-point advantage on half of their competition going into the Main Round. Their next match will take place Thursday in Vienna against the first-place team from Group B; which could be Austria.

The Euro 2020 Handball tournament is underway with Croatia winning their first two matches: 27-21 over Montenegro and 31-23 over Belarus, respectively. The Croatian Cowboys have already locked up a spot in the Main Round but will cap off the preliminary group stage against Serbia Monday at 2:30PM (ET).

I’m anything but a handball expert; but I do know one thing: Croatia is perennially a top-six handball nation in the world. The Cowboys are always in line for a podium finish every tournament they play in. They are also in prime position to make the semifinals at Euro 2020, especially with France – who are always a favorite to win the handball title – already eliminated from the tournament.

Expect Croatia to beat Serbia on Monday in Graz, Austria. The Main Round begins with games on January 16th in Vienna. Euro 2020 will be the perfect measuring stick for Croatia’s handball team going into the 2020 Summer Olympics in Tokyo.