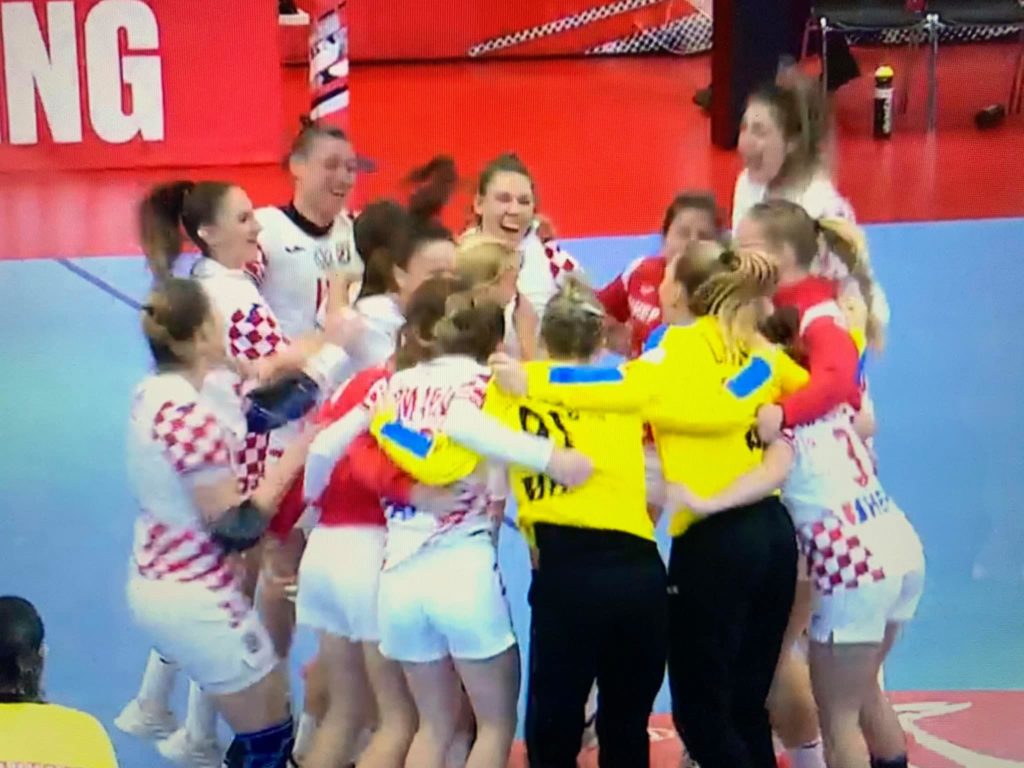 The Croatian women’s handball team are on the brink of history. After winning their first four games of the Euro 2020 handball tournament before losing 36-25 to a very good Norway team on Saturday, they can book their first ever semifinal berth with a draw against Germany Tuesday at 12:15PM (ET). The match can be streamed at EHFtv.

Germany lost to the Netherlands on Monday with Croatia already being the Dutch in the preliminary round; if that’s any indication of how the teams match up. Germany must win at all costs as a draw puts Croatia into the semifinal bracket. Advantage to Croatia as they had the day off on Monday and are on two days of straight rest.

After all the success of men’s sports across the years and women’s success in tennis, it’s great to have the Croatian ‘cowgirls’ join the party.